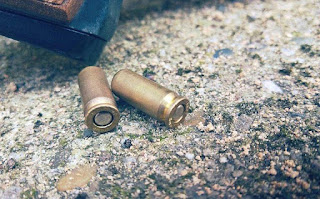 Through social networks it transpired that on Sunday night a group of armed men had a confrontation with elements of the Municipal Police, starting hostilities when an Investigative Police was allegedly attacked at the intersection of Highway 62 with the junction to Real de Catorce.

When the alarm was raised, elements of the Matehuala Public Security Directorate and Ministerial Agents attended the scene, among whom some were injured by firearms and it is said that the numerical superiority of the aggressors forced the police elements.

The injured were transferred in patrols and ambulances to the different hospitals in the city. However, there is only speculation about how many units participated on the sides and what was the balance of the wounded.

So far, the Prosecutor’s Office has not issued any statement and the uncertainty continues in the municipalities of Catorce and Cedral.