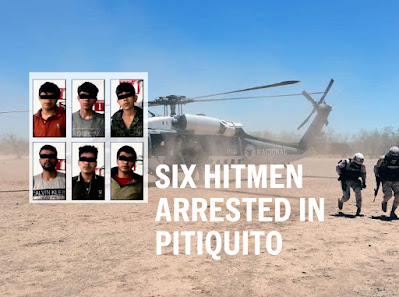 Six hitmen were arrested by Army soldiers near the town of Puerto Libertad in the state of Sonora. The governor noted that three of the six were minors, saying there was a 17 year old, 16 year old and 14 year old among the detainees. He then commented that as a society, we should be concerned that organized crime is able to hook in young men who are practically children.

The Arrests Near Puerto Libertad

At roughly 11:00 am on Monday, May 9, 2022, soldiers from the Army (SEDENA) who were on a routine patrol noticed a group of gunmen traveling in a convoy near the town of Puerto Libertad, in the municipality of Pitiquito. 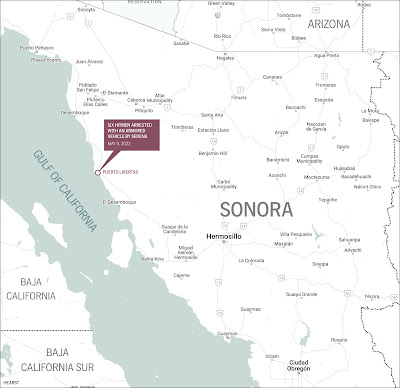 The town of Puerto Libertad sits on the far west side of the state of Sonora, adjacent to the Gulf of California. The northern section of the gulf, on both the Baja California and the Sonora side, is known to be a spot were drug boat shipments are often unloaded and stored until they are further smuggled across the US-Mexico border.

The cartel hitmen within the convoy tried to speed away from the area as soon as they spotted the soldiers. The SEDENA vehicles chased after them while requesting backup from members of the National Guard. Eventually the chase ended at approximately 11:17 am near the exit to Las Boquillas ranch; there the hitmen were subdued into surrendering. 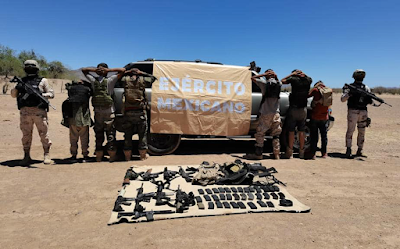 Six hitmen were arrested. The names of the detainees are: 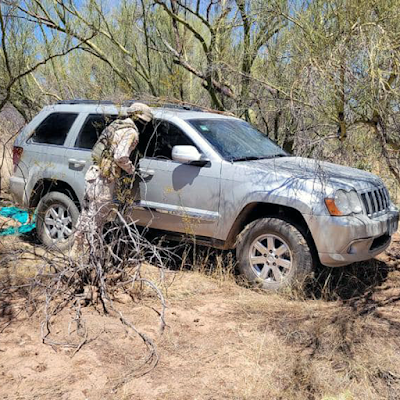 The hitmen were found to be in possession of nine long barrel firearms and almost 1,400 rounds of ammunition, as well as six tactical vests. 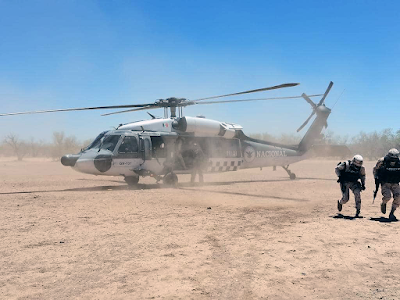 Metropolitano MX reports that in order to avoid a possible rescue attempt by their fellow cartel members, the detainees were transferred by air to the federal Attorney General’s Office (FGR). In photos of the arrest, a National Guard helicopter can be seen, so it is likely that is what flew them to the FGR offices.

On Tuesday, May 10, 2022, the Governor of the state of Sonora Alfonso Durazo held a press conference where he spoke about the arrests among a series of other topics. 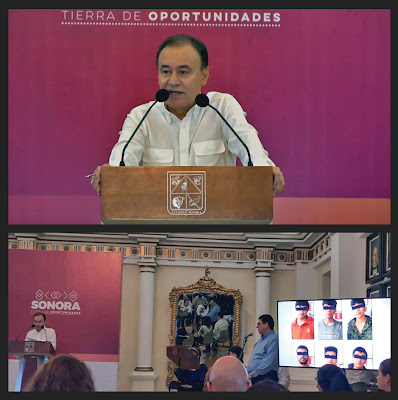 “The oldest of them is 31 years old, followed by another 21 year old, another 20 year old, a 17 year old, a 16 year old and a 14 year old accused of carrying a firearm, possession of cartridges with the aggravating factor of gangs and possibly organized crime.” 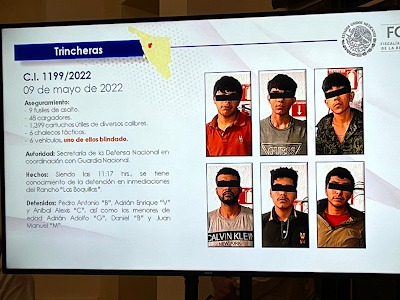 “I want to share my concern because here as a society, family, parents of families, we have a co-responsibility [in the crimes of the children]. It should not be that young people, almost children, are already hooked in by organized crime. That is why my concern [over this issue] has been reiterated in practically all of my press conferences.” To view the whole press conference, click here. 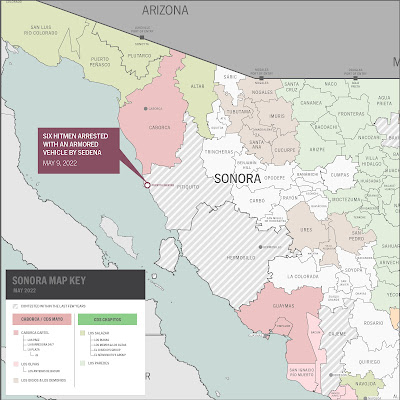 The state governor emphasized that domestic violence/intra-family violence “is the seed of these criminal careers” and “we have to be concerned as a society”. 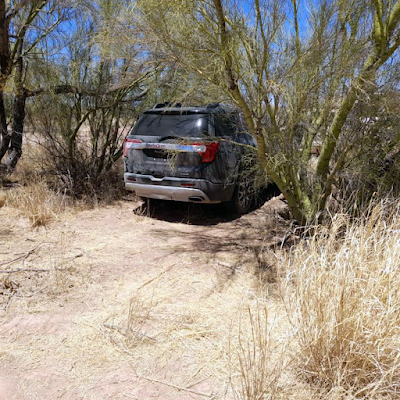 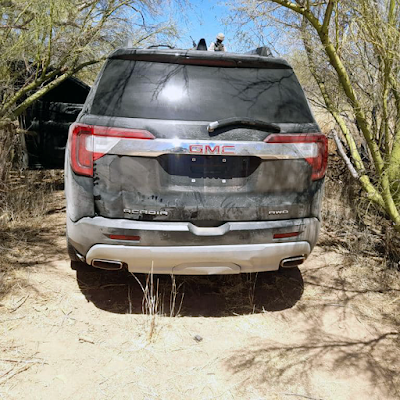 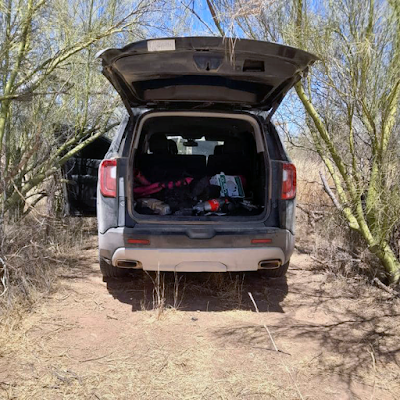 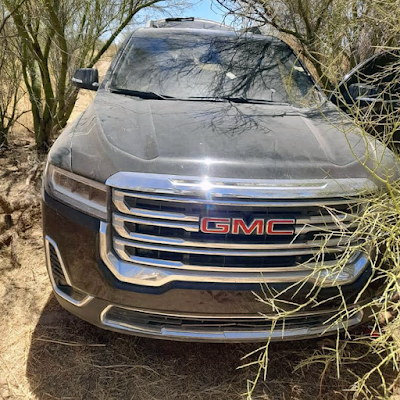 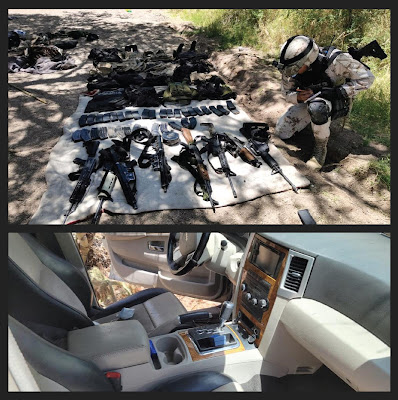