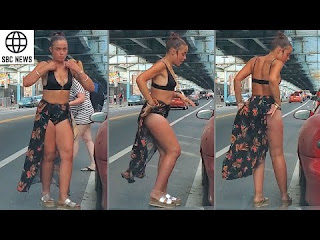 Problems with Drugs and Crime in Kensington Ave, Philadelphia

In Philadelphia as a whole, violent crime and drug abuse are major issues. The city has a higher rate of violent crime than the national average and other similarly sized metropolitan areas. The drug overdose rate in Philadelphia is also concerning.

Between 2013 and 2015, the number of drug overdose deaths in the city increased by 50%, with more than twice as many deaths from overdoses as homicides. 2 Kensington’s high crime rate and drug abuse contribute significantly to Philadelphia’s problems.

Because of the high number of drugs in the neighborhood, Kensington has the third-highest drug crime rate by neighborhood in Philadelphia, at 3.57. The opioid epidemic has played a significant role in this problem, as it has in much of the rest of the country.

Opioid abuse has skyrocketed in the United States over the last two decades, and Philadelphia is no exception. In addition to having a high rate of drug overdose deaths, 80% of Philadelphia’s overdose deaths involved opioids, and Kensington is a significant contributor to this figure.

This Philadelphia neighborhood is said to have the largest open-air heroin market on the East Coast, with many neighbors migrating to the area for heroin and other opioids. With such a high concentration of drugs in Kensington, many state and local officials have focused on the neighborhood in an attempt to address Philadelphia’s problem.