Alarm bells began ringing in capitols the world over this week when Supreme Socialist Leader Joe Biden announced he will hold “The Summit for Democracy” on 9-10 December—an invitation only summit excluding, of course, Russia and China—notably sees the democratically elected leaders of NATO-member Turkey, Egypt, Hungary and Singapore not invited—and astonishingly sees the long-time democratically elected leader of Bangladesh not being invited.

Ethiopian Prime Minister Abiy Ahmed, in 2019, won the Nobel Peace Prize, but this week saw him going to the front lines and saying he’ll lead his troops—and today sees this Nobel Peace Prize winning democratically elected leader and his troops fighting for their very survival against socialist rebels belonging to the Tigray People’s Liberation Front, that was originally founded as the Marxist-Leninist League of Tigray.

Amnesty International is now reporting “Tigray rebel fighters raped, robbed and assaulted women after taking control of a town in Ethiopia’s Amhara region in August”, and Human Rights Watch documented the killing and rape of Eritrean refugees by Eritrean troops and Tigray fighters—and for those of you believing that Supreme Socialist Leader Joe Biden is massing American troops next to Ethiopia to save its peoples from these socialist rebel demons, the truth about what’s really happening is contained in the shocking just published news report “US, European Diplomats Secretly Plan Ethiopian ‘Transition Government’ With TPLF Leader”, wherein it reveals: “Video footage has emerged of several Western diplomats meeting with leaders of the Tigray People’s Liberation Front (TPLF), showing them frankly discussing plans to overthrow Ethiopia’s democratically-elected president, Abiy Ahmed”. 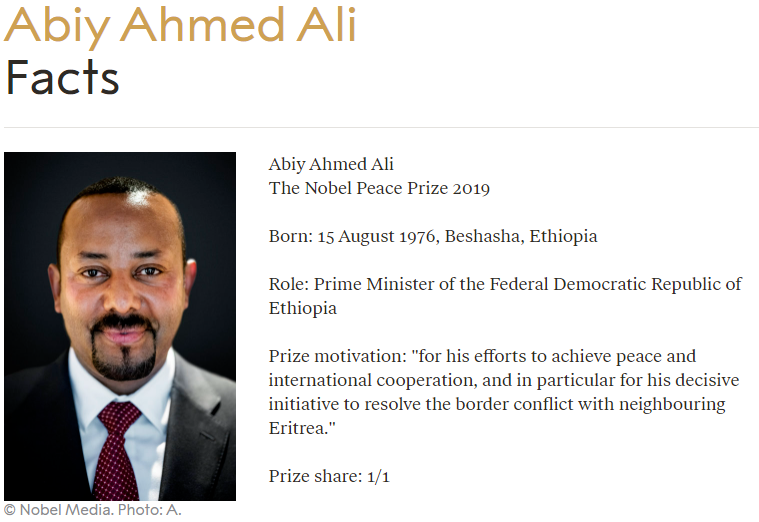 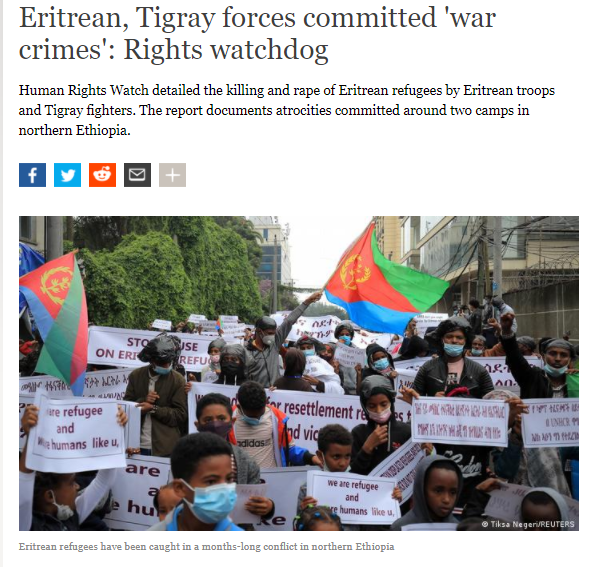 Supreme Socialist Leader Joe Biden is now poised to launch his “Holiday War” invasion to overthrow the Nobel Peace Prize winning democratically elected leader of Ethiopia and turn this nation over to socialist rapists, which should cause everyone to ask when he’s going to do the same to Americans?