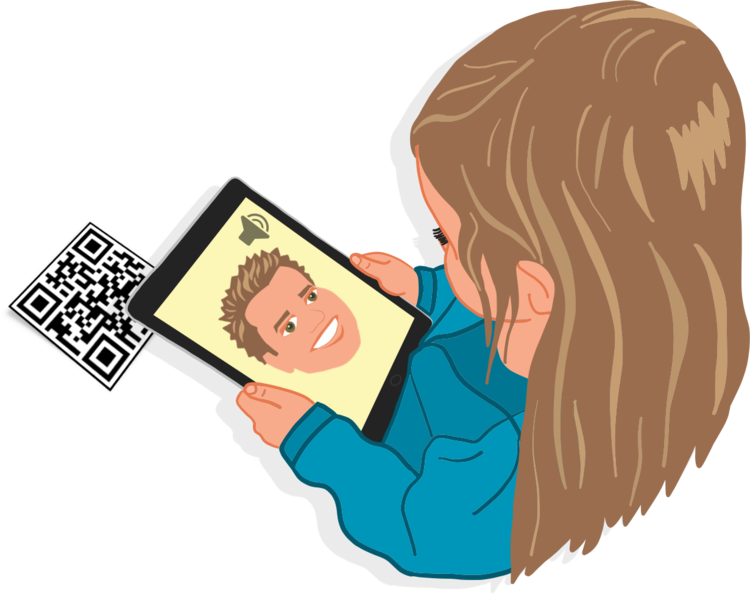 Historical, Cultural, and Creative Works (talents) of Populations, Groups and Individuals are being manipulated to include images, gestures (or remove characteristics and personality) to disguise the inadequacies of Clones compared to real people.

Clones are increasingly becoming violent to the unsuspecting population, unaware of the mass cloning operations that have been taking place over many decades.

(See the linked video, Clones – How you can tell the difference. https://www.bitchute.com/video/xb5a5uBejIY3/) Visually distinguishing Clones from the general population can be difficult because the technology is extremely advanced. They are distinguishable, however, by their lack of personality, creative conversation (not using well-known Phrases and Quotes), and their inability to function without a Cellphone, or nearby Battery source; such as always having cellphone in hand.

Currently we are witnessing Clones deteriorate, commit large scale looting, violent assault, and murder. Many of these acts are witnessed by law enforcement (Police) who are instructed not to intervene as these Cloning operations are funded by Corporations and Private Industry who pay their salary.

When you realized, real people are being kidnaped, trafficked and killed to supply body parts, organs, and blood for Clones then you comprehend the Urgency and Immediate Action that must be taken to Stop This Now!

Croatian entertainer trying to sing while lying on the floor

Thief (appears) to have a heart attack

Thief has a heart attack while robbing a group of people at gunpoint : PublicFreakout (reddit.com)

A school teacher in mexico and a student fistfight as the whole school watches : PublicFreakout (reddit.com) Shut-down All Cloning Facilities and operations on land*. This includes all programs, projects, private endeavors and military operations, Now.

Destroy and Delete All Deoxyribonucleic acid (DNA) tracking, discovering or encoding materials, images, screening, and biological chips. Including any chemical, software application or compound that contains genetic information and instructions for synthesis, such as in a Quick Response (QR) Code generator.

Remove Clones from their home address, residence and place them into holding camps.

With the September 11, 2001 (9/11) disaster budget to all law enforcement offices came equipment to distinguish Clones from real people. The fact that Police are not shooting, or sometimes not even filing charges, against those involved in physical attacks tells you it is a Corporate funded initiative.

Therefore, apprehension of (and finances seized) All White-skinned Clones (and their human counterpart) must take precedence over all others.

Investigation of 911 ( Police Emergency) calls on non-white people for non-criminal acts is suspected as participation in Clone funded initiatives; Human trafficking, body part and organ harvesting. Note, Non-lethal force must be used for All dark-complexion (“Black”, “Latino” or Other) Clones.

This Order is Effective Now, throughout the land*.

Land* The term ‘land’ includes all physical elements in the wealth of a nation bestowed by nature; such as climate, environment, fields, forests, minerals, mountains, lakes, streams, seas, and animals. As an asset, it includes anything (1) on the ground, (such as, buildings, crops, fences, trees, water), (2) above the ground (air and space rights), and (3) under the ground (mineral rights) down to the center of the Earth.