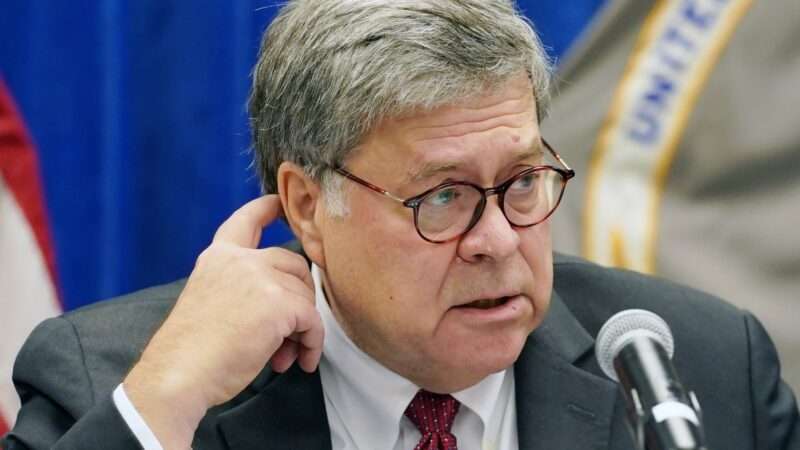 The Department of Justice has scheduled three more federal executions as America prepares for a new administration, two of them just days before President-elect Joe Biden will take office.

On Friday, Attorney General William Barr announced that the Bureau of Prisons will execute three more inmates currently on death row in December and January. The last execution is scheduled for January 15, just five days before Biden will be inaugurated to succeed President Donald Trump.

Assuming all currently scheduled federal executions take place, the Trump administration will have put a total of 13 inmates to death, all over the course of just seven months. No presidential administration in modern history has come anywhere close to executing this many inmates in such a short period. You’d have to go back to the 19th century to see anything like this.

Earlier in the month, a group of Democratic lawmakers who are opposed to the death penalty sent a letter to Barr trying to get him to stop executing prisoners. Biden (and the Democratic Party) both officially oppose the death penalty and had hoped for some sort of concessions for the incoming administration. That request clearly fell on deaf ears.

The three inmates added to the list of scheduled executions are Alfred Bourgeois, Cory Johnson, and Dustin John Higgs. Each of the men was convicted of particularly harsh crimes. Bourgeois was accused of abusing and beating his own 2-year-old daughter to death in 2002. Johnson and Higgs have both been convicted of multiple murders: seven for Johnson and three for Higgs. The DOJ has the details here.

The attorneys for all three men have put out statements decrying Barr’s decision to execute them. All three of the inmates claim intellectual disabilities. Johnson was tested with an IQ of 69 when he was a teenager, and according to his attorneys, he grew up in a residential facility after his mother abandoned him at age 13.

As for Higgs, he didn’t kill anybody, noted his attorney Sean Nolan. The actual shooter, Willis Mark Haynes, was sentenced to life in prison. Nolan said in a prepared statement, “Mr. Higgs was prosecuted on the unreliable theory that he ordered Mr. Haynes to kill the victims in his case. That theory was supported exclusively by the contested testimony of Victor Gloria, a cooperating co-defendant who received a substantial deal in exchange for his cooperation. Attorneys for Mr. Higgs argue that a federal death verdict should not rest on such flimsy testimony.”

On Thursday, death row inmate Orlando Hall was executed with little fanfare after the Supreme Court declined to stop it. Scheduling more men to die after it has become clear that Trump has lost the election but before the transition to Biden—who doesn’t want to execute them—is a pretty nasty way to end an administration.