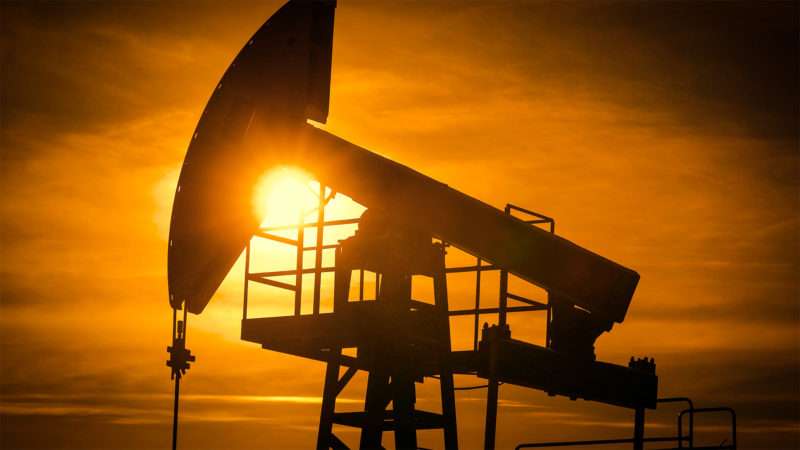 If governments don’t completely eliminate fossil fuels by 2040, society is doomed, says Jeff Nesbit, author of This is the Way the World Ends.

That kind of apocalyptic rhetoric “costs us trillions, hurts the poor, and fails to fix the planet,” says Bjorn Lomborg, author of False Alarm.

Are fossil fuels an imminent threat to human life, or are attempts to eliminate them more destructive? That was the subject of an Oxford-style online Soho Forum debate hosted on Sunday, October 18th, 2020.

Arguing in favor of the complete elimination of fossil fuels over 20 years was Nesbit, the executive director of Climate Nexus. He went up against Lomborg, the president of the Copenhagen Consensus Center. The debate was moderated by Soho Forum director Gene Epstein.

Music: “Under Cover,” by Wayne Jones