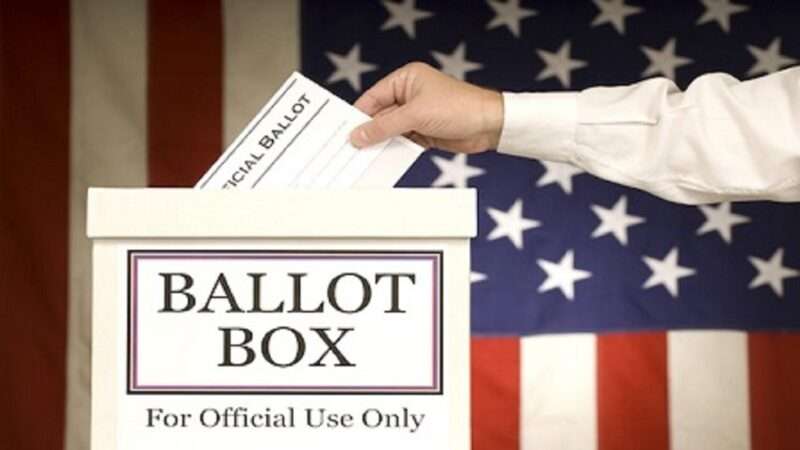 On behalf of myself and several other Volokh Conspiracy contributors, I would like to post the following statement on President Trump’s refusal to recognize the result of the presidential election.

I should also take this opportunity to note that readers should be cautious in drawing conclusions about the views of those VC bloggers who did not sign the letter. Some might have chosen not to sign because of a general opposition to signing group statements, because they believe they don’t know enough about the factual disputes behind the various claims of fraud,  or for other reasons unrelated to views on the substance of the issues covered.

Here is the statement:

We write as a group of conservative and libertarian legal scholars specializing in constitutional law and related fields. We voted for different candidates in the recent election, and a number of us voted for Republican candidates for Congress and other offices.

We call on President Donald Trump and the Republican Party to recognize that he has lost the 2020 election and to stop promoting unsubstantiated conspiracy theories about alleged voter fraud. The President’s lawsuits seeking to overturn election results have been repeatedly rejected by state and federal courts, and  there is no basis for believing that fraud occurred on anything like the massive scale necessary to call the results into question.

Our constitutional system relies on American citizens and their representatives being honest with themselves and with each other. The President’s account of the election is false, and those who continue to promote it are undermining constitutional democracy and sowing the seeds of needless future distrust and conflict. Those elected officials who privately reject the president’s account, but have kept quiet so far, should say so, rather than promoting further uncertainty among their constituents by their silence.

Irina D. Manta
Professor of Law and Founding Director of the Center for Intellectual Property Law (CIPL)
Maurice A. Deane School of Law at Hofstra University

Titles and institutional affiliations listed for identification purposes only.