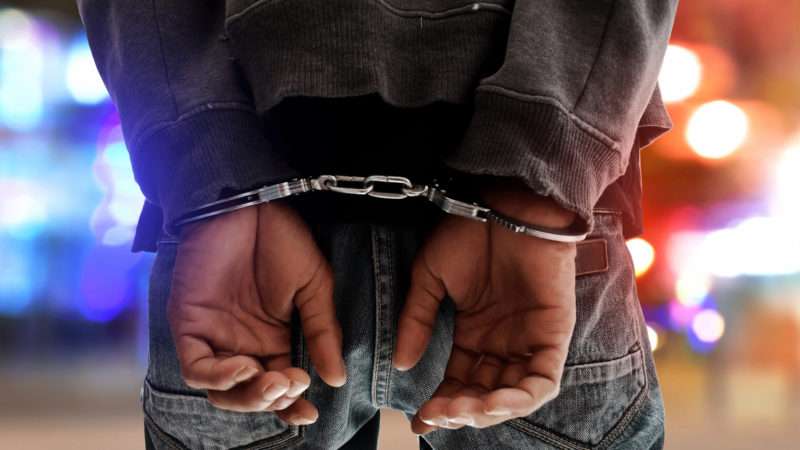 South Carolina is one of just a few states lacking a hate crime law, so in 2019, Columbia’s city council passed an ordinance to establish one locally. A year later, the results are in: Five of six people to face charges under the ordinance are black, and several are homeless.

“If that is happening, it is an unintended consequence,” Councilman Howard Duvall told The Post and Courier, which reported on the unanticipated results.

In at least two cases, police were called to the scene to deal with homeless people who then referred to the cops using slurs. The victims were the police, according to the paper:

Rickey Smith, another Black man who listed a homeless shelter as his address, was believed to be under the influence of drugs while begging on a street corner along North Main Street on May 12, according to police reports.

While on patrol, the officer saw Smith in the roadway, weaving between cars and slowing evening rush-hour traffic. Smith ran when he saw the officer, according to police reports.

When the officer caught him, the two wrestled to the ground, with Smith accused of balling his hands into fists while atop the officer, police reports say. Reports say he used unidentified racial slurs toward the officer, who is White, and threatened other bystanders. He also allegedly hurled similar slurs and threats at medical staff when taken to the hospital.

This happens by design. Contrary to the imaginations of those who do not understand the First Amendment, it is unconstitutional for the government to outlaw hateful expression on its own. Hate crime laws pass muster because they criminalize speech that maligns a specific protected category—race, sex, sexual orientation, etc.—while a crime is being committed. It is not illegal to use a racial slur, but under a hate crime law, using a racial slur while committing vandalism, assault, or robbery could result in additional charges.

As a result, people who have more encounters with the police in the first place are going to find themselves in situations where hate crime charges could be a factor. This means that hate crime laws, by and large, are not mounting some significant challenge to resurgent white nationalism. Instead, they are often additional penalties for communities that are already worse off. And remember, the authorities have no evidence that the existence of such laws deters hate crimes at all.