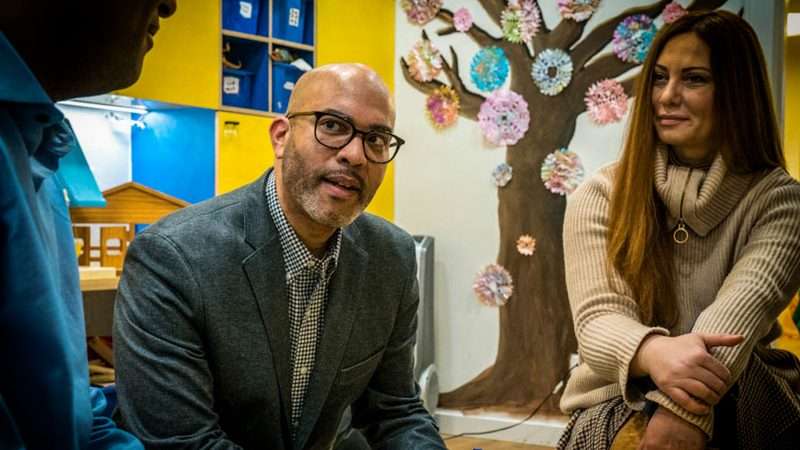 “There isn’t an issue facing Black people today that doesn’t find its origins in K-12 education,” writes Chris Stewart, CEO of the education nonprofit brightbeam and a prolific writer and podcaster, who publishes under the name “Citizen Stewart.” “Without our own collective governance of our children’s intellectual development, how can we win? Without Black self-determination in who teaches them, what they learn, where they learn, and how lessons are taught to them, what is the future of our freedom?”

As a result, the Minnesota-based Stewart supports backpack funding for K-12 education, in which local, state, and federal dollars go to individual students rather than to schools or districts. He also has no patience for critics of school choice who claim it’s a stalking horse for segregation. The Duke historian Nancy Maclean advanced this argument in her controversial book, Democracy in Chains, as has the progressive education historian Diane Ravitch, who asserts that “the ‘school choice’ movement was created by white Southern governors who were fighting the Brown decision.”

A Christian and a libertarian, Stewart says that school lockdowns over the past year have forced parents to become more involved and attentive to their children’s education and may well lead to an exodus from traditional public schools. In a wide-ranging conversation with Nick Gillespie, Stewart also talks about why he believes that the government shouldn’t be in charge of curricula and why support for school choice will continue to grow despite efforts by teacher unions and education bureaucrats to maintain a failing status quo.