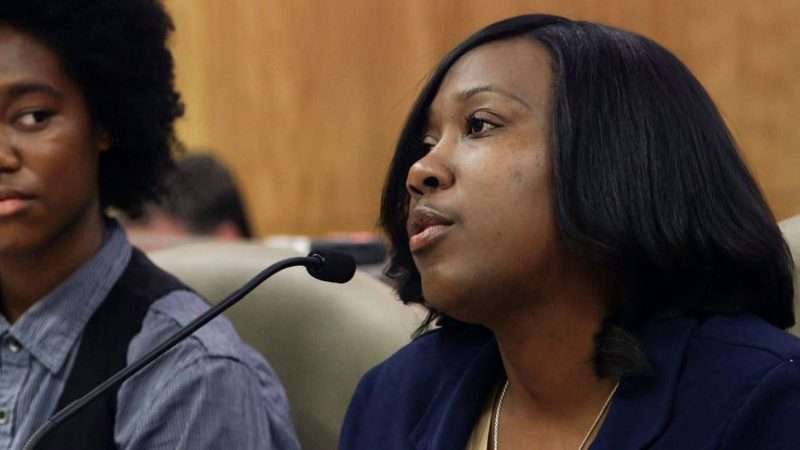 When you hear the word eugenics, you may be more likely to think of Nazi Germany than California. But the former studied the latter’s sterilization practices to hone its approach. And while Germany’s program died with the Nazi regime, California’s has lasted much longer.

To see it at work, watch Belly of the Beast, a documentary exploring forced sterilizations in the state’s women’s prisons. The film follows Kelli Dillon, who spent 15 years in the Central California Women’s Facility for killing her abusive husband. While she was behind bars, her uterus was removed against her will.

In 2006, Dillon sued the government after experiencing menopause at the ripe age of 24. Along the way, she and her legal team received reports from other prisoners who were forcibly sterilized while giving birth or undergoing unrelated surgeries.

Dillon lost her suit. But years later, in 2014, she testified in support of a California bill to ban sterilizations as a form of birth control; that time she succeeded. It’s up to the viewer to decide if she won the larger war. “As to whether I think it should be illegal,” says one anonymous prison nurse shrouded in darkness, “not necessarily.”