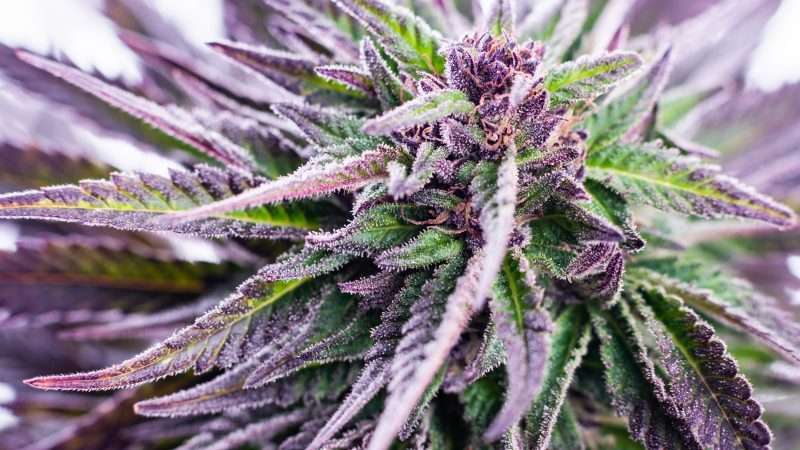 A marijuana legalization bill in Virginia has successfully made its way through vital committees in both the House and Senate as lawmakers rush to pass it before the state’s mid-session deadline on Friday.

In its current form, the bill allows for adults 21 or older to possess up to one ounce of marijuana. Any amount between an ounce and one pound would be punishable by a fine. Virginians would be permitted to grow up to four cannabis plants, two mature and two immature, per household. The bill also “provides for an automatic expungement process for those convicted of certain marijuana-related crimes.”

If passed into law, the Senate bill would legalize marijuana possession by July 1, ahead of the formation of a proposed regulated market in 2023. This comes less than a year since the state passed a marijuana decriminalization law in May, which changed the penalty for simple possession from a maximum fine of $500 and a possible 30-day jail sentence to a $25 fine with no threat of jail time or a criminal record.

During his State of the Commonwealth address on January 13, Democratic Gov. Ralph Northam expressed support for marijuana legalization and cited the tax benefits that a legal cannabis market would provide to the state.

“Just half of the annual revenue could pay for two years of quality pre-K to all of Virginia’s most vulnerable 3- and 4-year-olds,” he said.

Sen. Jennifer McClellan (D), who is running for governor, was quoted by the Richmond Times-Dispatch as supporting measures to end arrests for small amounts of marijuana before a legal market is established.

“If we’ve already made the moral decision that possession shouldn’t be a crime, then it’s more equitable to say we’re not going to continue punishing people for it,” she said.

Opposition to the bill centers around questions over what exactly constitutes legal use.

“We need to make sure we have a clear understanding of when an officer can arrest you, what is needed to prosecute, what is under the influence,” said State Sen. Ryan McDougle (R), who voted against the bill in the Senate Judiciary Committee. “We haven’t even begun that debate.”