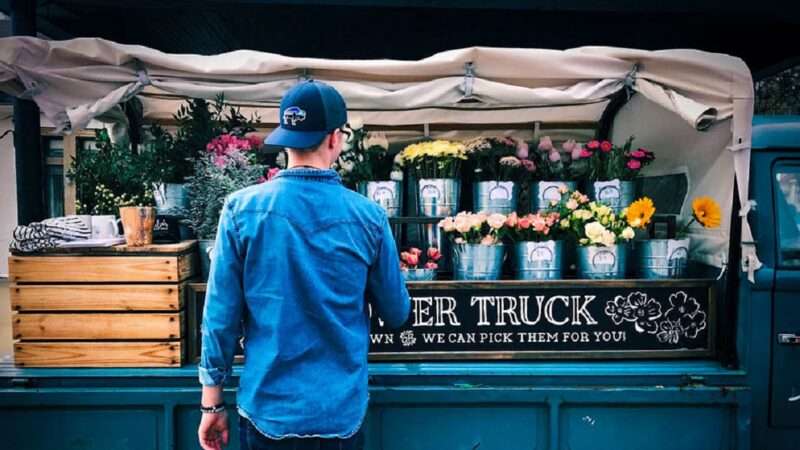 Should your right to earn a living depend on whether your job is considered “speech”? Say you’re a comedian. The First Amendment protects your jokes, funny or not, and it’s very hard for the government to put you out of business. Now say you run a food truck. Where you can sell your meals is almost entirely at the mercy of your city council, even if it simply wants to protect your competitors. Why? Because the courts have decided that some rights are more important than others.

This unfortunate fact sits in the background of today’s controversies over Big Tech. Everyone seems to hate social media companies and has plans to regulate them. But what the politicians aren’t saying is that many of their proposed laws would be unconstitutional. That’s because Big Tech makes money with speech.

Big Tech proposals abound. In the Texas legislature, there’s a bill that would allow people to sue a social media company if it “discriminates” against them—in other words, suspends someone’s account or deletes a post—because of their “viewpoint.” Meanwhile, in Florida the governor and other lawmakers are encouraging legislation regulating social media in a variety of ways, including fines for deplatforming a candidate for office. Members of Congress have thrown around a host of other similar restrictions.

These proposals would force private parties like Facebook and Twitter to host speech they disagree with. But the courts have repeatedly said that the Constitution protects anyone’s right—even a mega corporation’s—to say or host (or not say or not host) any speech they please. The same would be true if you or I made a website—or published a newspaper (remember those?)—and only let people we agreed with contribute to it. (By the way, this has nothing to do with Section 230, a law protecting websites from some defamation lawsuits. Amending Section 230 won’t change whether Facebook has a First Amendment right to refuse to allow people to make posts it doesn’t want.)

On the other hand, a number of laws that are just as sinister are already on the books in every state. They don’t regulate what we say, but what we do. For example, the pandemic has shone a light on certificate of need laws, protectionist licenses that limit how many of a given business can operate in an area. Prevalent in health care, they needlessly block the opening of additional clinics and hospitals, and even the purchase of medical equipment, giving existing competitors a veto. The only real purpose of these laws is to protect the profits of incumbent businesses.

Another example is occupational licensing. States don’t only mandate traditional licenses, like those for doctors and lawyers. They license everything from manicurists to hair braiders to painters. Louisiana even licenses florists. Licensing laws do very little to protect the public from these “dangerous” occupations, and instead force aspiring entrepreneurs to spend time and money on unnecessary schooling and tuition, raising prices for consumers in the process.

These barriers aren’t driven by a need to preserve public health and safety, but by special interest lobbying to protect established practitioners from competition. Given that background, the courts will find them unconstitutional, right?

Unfortunately, no. Because entrepreneurs like manicurists, florists, and medical clinic operators don’t “speak” to earn a living, they don’t get the same protections as Facebook, Twitter, or comedians. Courts enforce the right to earn a living with an exceedingly light touch, giving the government all kinds of power to regulate even when the public interest is nowhere to be seen. That changes for a handful of rights, such as speech, that judges happen to favor.

This distinction has no grounds in constitutional text or the American experience. The right to earn a living is a long-established right at the center of the American Dream. Choosing the occupation of your calling unshackles you from what others think is in your best interest and allows you to follow your passions while providing for your family. Untold numbers of immigrants have come here because of the opportunity that right brings them.

None of this is to say that the courts should not protect free speech. They absolutely should. But they should stop picking and choosing the parts of the Constitution that they like, and instead protect our constitutional liberties across the board. Just because you happen to speak for a living shouldn’t determine whether you’re protected from grandstanding politicians.