Polestar announced today that the roadster concept it unveiled in March, the O2, will become the Polestar 6 and will enter production in 2026.

In Los Angeles in March 2022, Polestar revealed the O2, an electric roadster concept vehicle encapsulating the company’s vision for future sports cars. It featured its own distinct character but was an undoubted relative of other vehicles in the Polestar lineup. “This car is a meeting point between technology and art, between precision and sculpture, with a determined but not aggressive stance,” Maximilian Missoni, Polestar’s Head of Design, said about the O2 concept.

The O2 Concept captured attention when Polestar released a teaser video of the vehicle’s built-in drone functionality, which can be seen in the video below.

I was already really into this Polestar O2 concept car’s design, but when the BUILT IN DRONE FLEW OUT THE BACK, that sold it for me

Polestar ultimately continued with the O2, but is renaming the vehicle the “Polestar 6.”

A hard-top convertible built on Polestar’s bonded-aluminum platform, it will feature an 800-volt electric architecture to enable fast charging and makes a vehicle more efficient while reducing its weight. 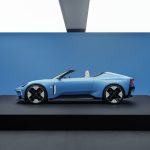 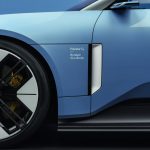 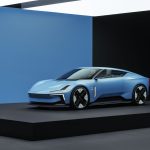 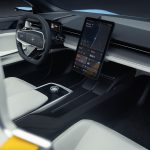 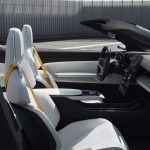 Polestar will simply shift the name of the O2 prototype to the Polestar 6, and has already placed the vehicle on its website for those interested in reserving a build spot online.

“With the overwhelming consumer and press response, we took the decision to put this stunning roadster into production and I am so excited to make it a reality,” Thomas Ingenlath, CEO of Polestar, said. “Polestar 6 is a perfect combination of powerful electric performance and the thrill of fresh air with the top down.” 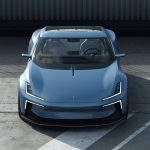 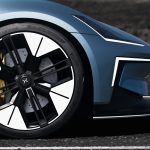 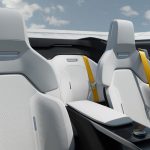 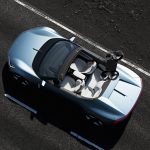 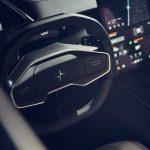 Polestar is also launching a special edition of the Polestar 6, which will be known as the “LA Concept” version. Only 500 of these units will be produced and will feature an exclusive “Sky Blue” exterior, light leather interior, and unique 21-inch wheels featured on the O2 concept when it was unveiled earlier this year.

Polestar will not begin production until 2026, and it is still working through the technical specifications as the car becomes a reality, it said.

The post Polestar renames O2 concept Polestar 6, says it will launch in 2026 appeared first on TESLARATI.