History of the Parliament Building

The decision in 1928 to erect the Monument to the Unknown Soldier, designed by the architect Emmanuel Lazarides, changed the relation of the building to its surrounding area dramatically. 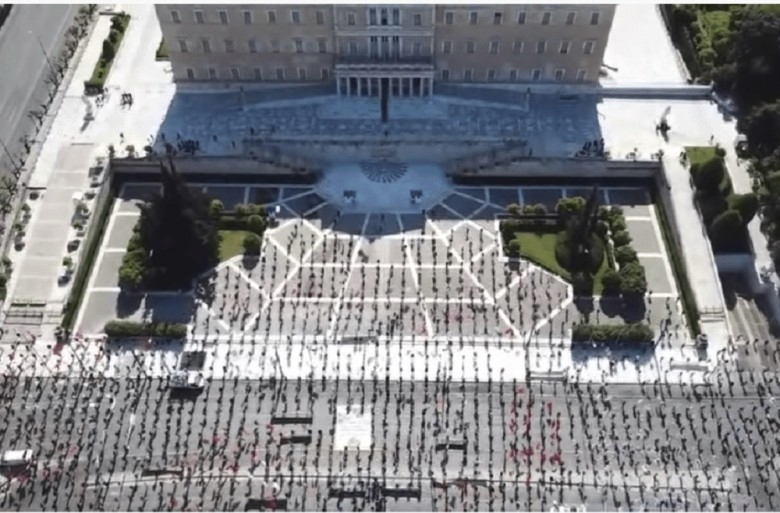 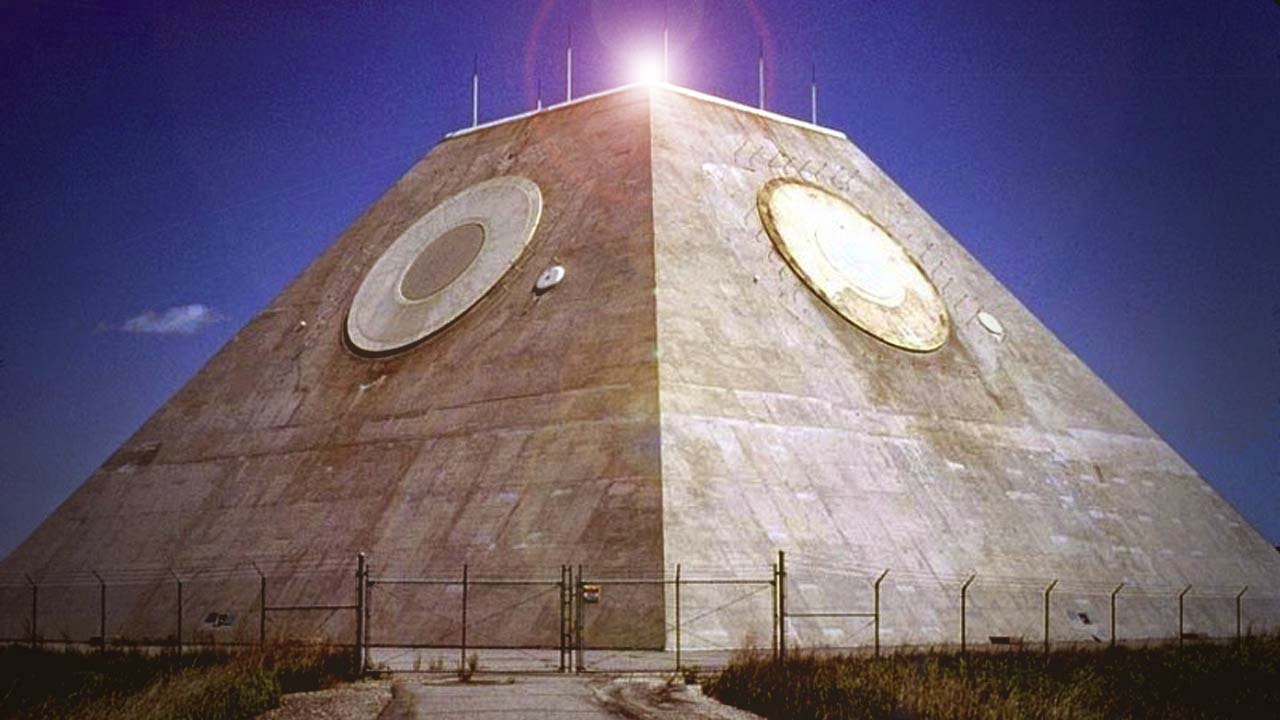 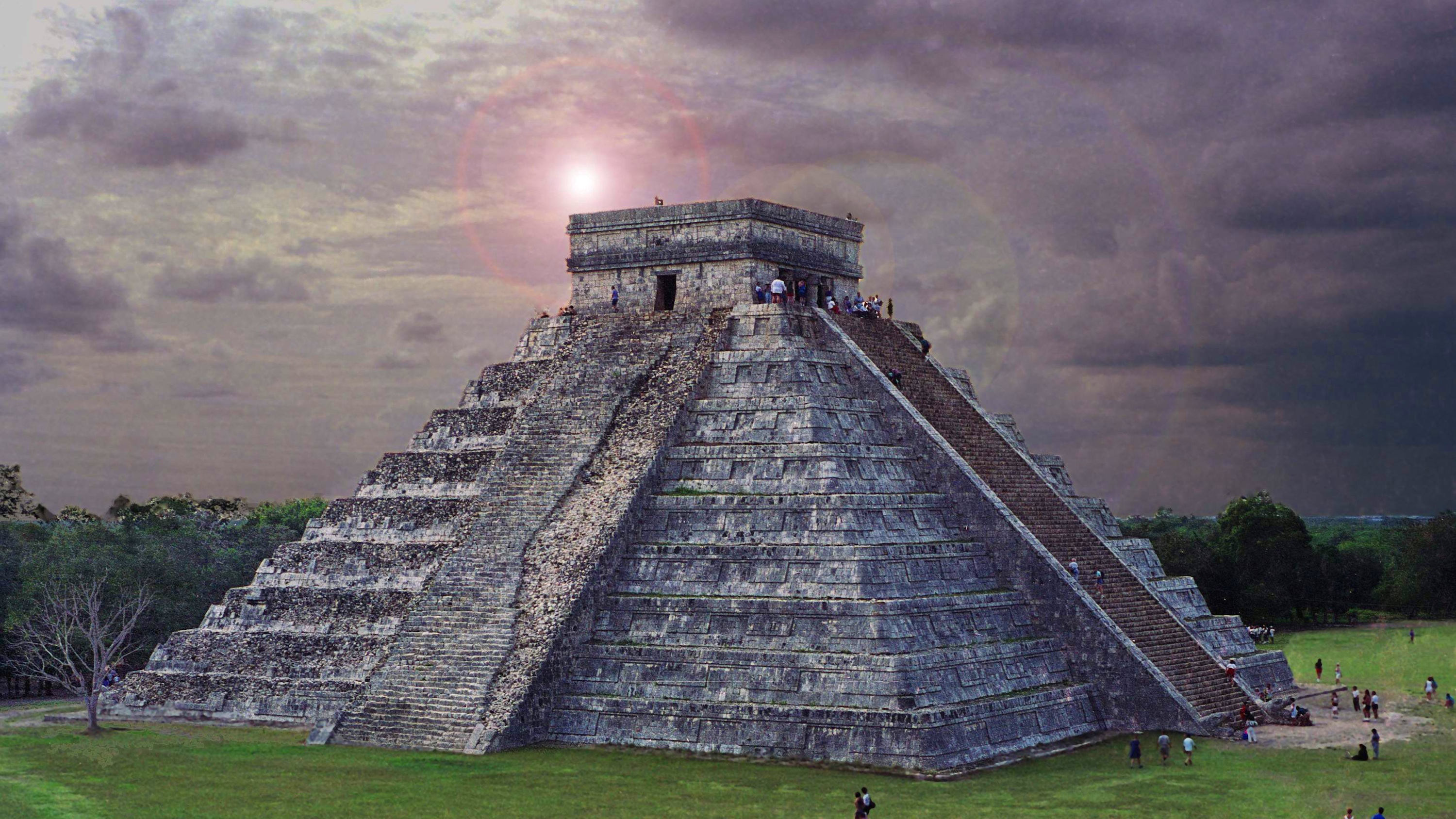 Tomb of the Unknown Soldier

The tomb of the Unknown Soldier is a war memorial  located in Athens-Greece in front of the Greek Parliament.It is a cenotaph dedicated to the Greek soldiers killed during war.

Please do the following: carry the two-dimensional white lines on the monument of the unknown soldier in three-dimensional shape.What do you see? A NO CAPSTONE PYRAMID.Instead of a capstone there is an eye wich is the tomb of the unknown soldier.The tomb is a simulated  representation of the olp Pagan pyramid sacrificial sites like Mayan.It is also an Altar.The lying down soldier depiction in the tomb is wrong.Initial design had a soldier sitting wounded but alive ready to rise up again and continue the battle.Current depiction is a copy of a typical ancient sacrificial altar positioning of the chosen victim for the ritual.It is also worth noting that the supossedly shield of the warrior in fact represents the Sun-Lucifer to whom the sacrifice is dedicated to. 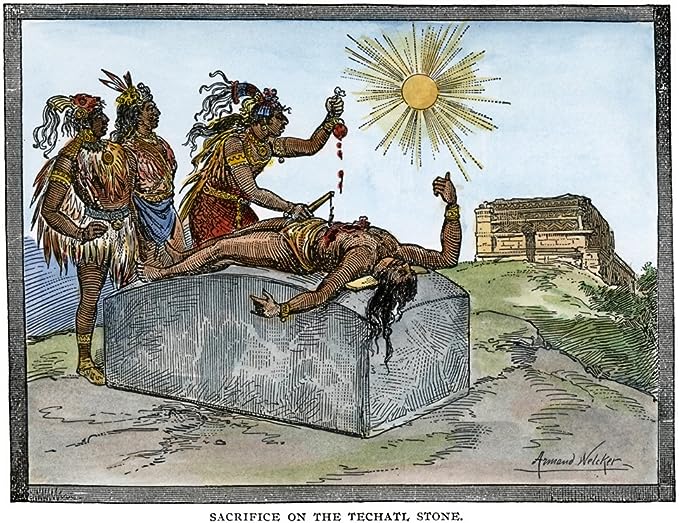 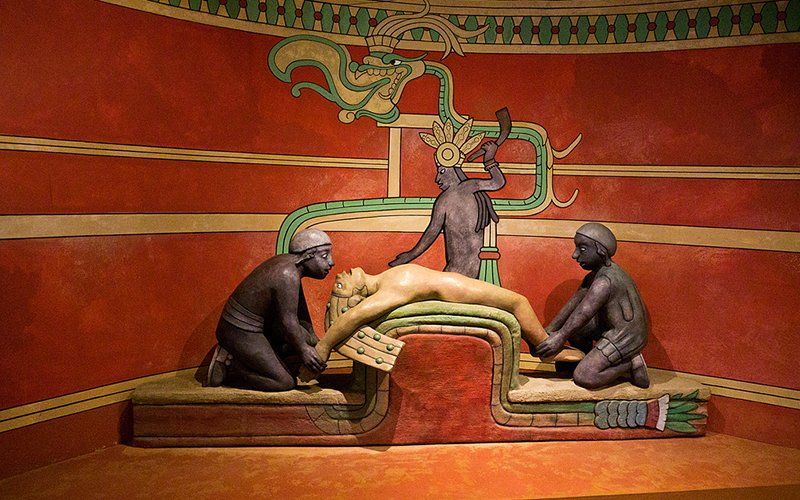 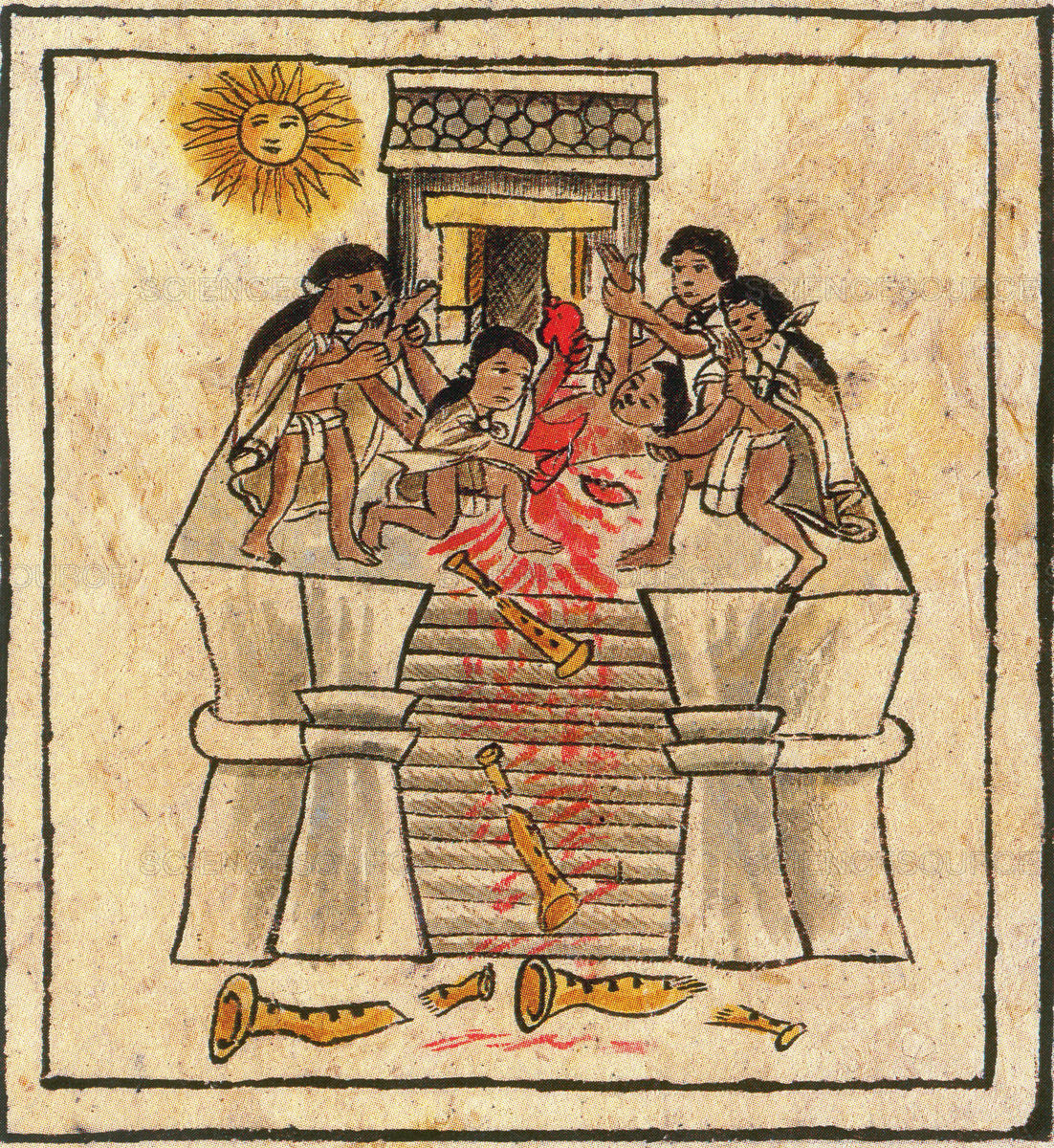 Instead of having someone being sacrifised for real this huge sacrificial site absorbs and transforms all the energy from the citizens who frequently protests outside the Parliament into Illuminati spiritual power.Basically this whole site is a giant conductor sending energy to Lucifer.It is an energy theft device.