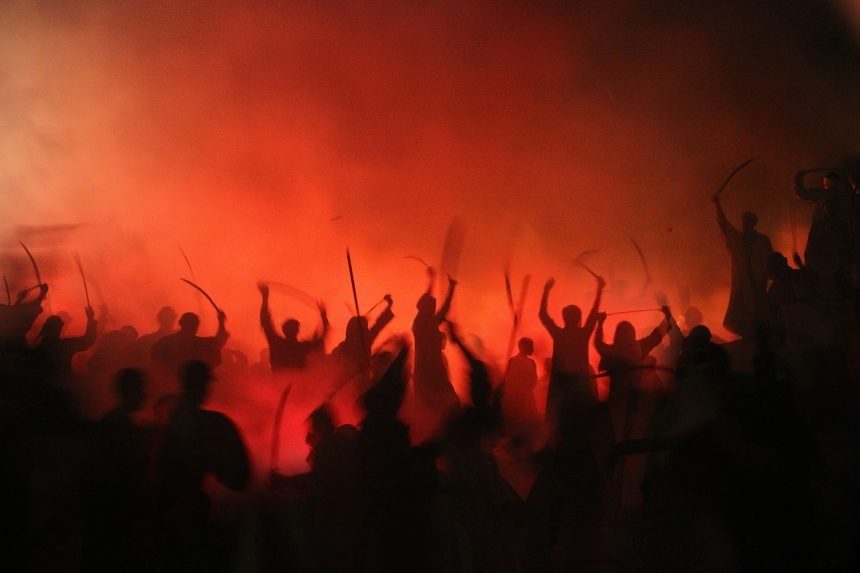 The BERTRAND REPORT The War For Your Mind and Soul Continues
News That Matters
By Capt. Dave Bertrand, Ret.

I cannot express enough how dangerous life in America is coast to coast. WE as Americans could be on our own to stop the ANTIFA communist insurgency coming to a town near you.

Rural America is now the target and preparing for such an attack is YOUR duty….not the police, or the military, for the simple reason, THEY respond after the fact and not (usually) prepared to watch and defend your property at 3am.

ANTIFA is well funded by Soros and other communist elements and supported by fakestream media, most Democrat politicians, mayors, governors and even some local law enforcement agencies.

THE MISSION is to destroy America’s infrastructure, kill anyone WHITE that doesn’t support their ideologies, and ultimately help Democrat Communist regain power in November.

The Democrat Communist mayor of Washington D.C. is attempting to remove any and all military security that Trump MUST have. She is enabling, encouraging, and aiding & abetting terrorism.

The BIG winning move by the Communist Insurgents is to burn down barns, kill cattle and destroy small towns across America.

Putting fear in the hearts of rural America Trump supporters by ANTIFA is absolutely the goal for scaring the crap out of voters when November rolls around.

However…..planning ahead and gathering intel, recruiting citizens, and getting well armed (might be too late), but now is the time to understand the ANTIFA playbook, and how they are currently operating, based-on excellent intelligence by citizens and military veterans. The video below is a detailed presentation of what rural America needs to do NOW !

If your town is a target, you will learn how to identify and prepare.

As one contact of mine said in an email….”I have friends in Illinois and regardless of Illinois being an anti 2nd amendment state, my friends said their town is well armed and ready.”

To others I know, on-the-road for the summer, RV camping…..stay far and out-of-sight from main roads and keep your AR15 or shotgun close by in the event of a night time attack.

Go to Radio Shack or WalMart and buy security equipment such as motion detectors, because night time is ANTIFA time.

America WILL defeat this dangerous element, but not anytime soon. I suspect, there will be Martial Law as early as next month, or by October as we near the November election.

The ‘Insurrection Act’ to be declared by President Trump is nearing, but at the same time, a potential Mutiny by certain generals is gaining support…..an act of TREASON that must be addressed, and it will.

[Q] military intelligence are on it and the two [Q] posts below is an indication that we are in the midst of a Civil War.

ANTIFA is about to be declared a ‘Domestic Terrorist Organization,’ and ‘Black Lives Matter’ had better think twice about joining the ranks of ANTIFA.

ANTIFA was activated by those that do NOT care about George Floyd and are using ‘Black Lives Matter’ as (their) cover to destroy America in-order to pave the way for a Democrat Communist take-over of America in November.

Remember……if YOU believe your life is in danger by ANTIFA yielding a Molotov Cocktail fire bomb, or hammer, YOU have the Right to defend yourself and others with extreme force.

Now is the time to get well prepared and armed….. 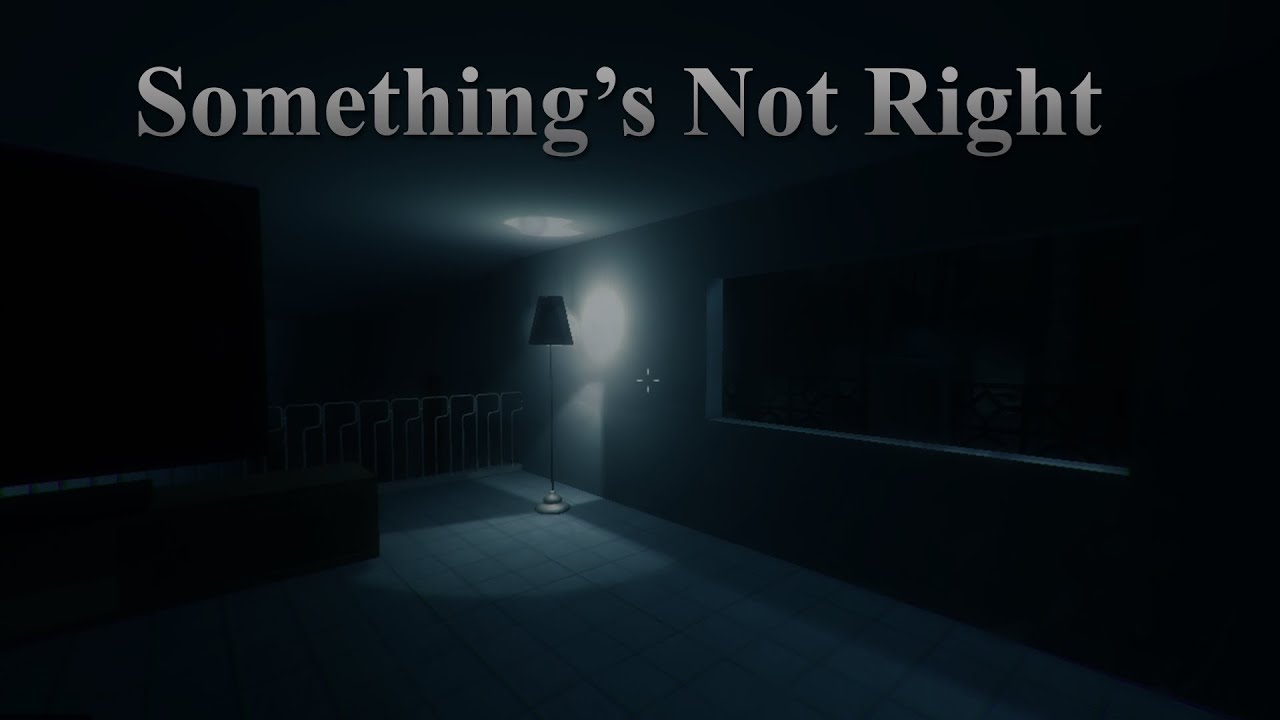