Well, sure, why not, Liberals are trying to cancel everything else right now, taking advantage of the whole black lives matter thing 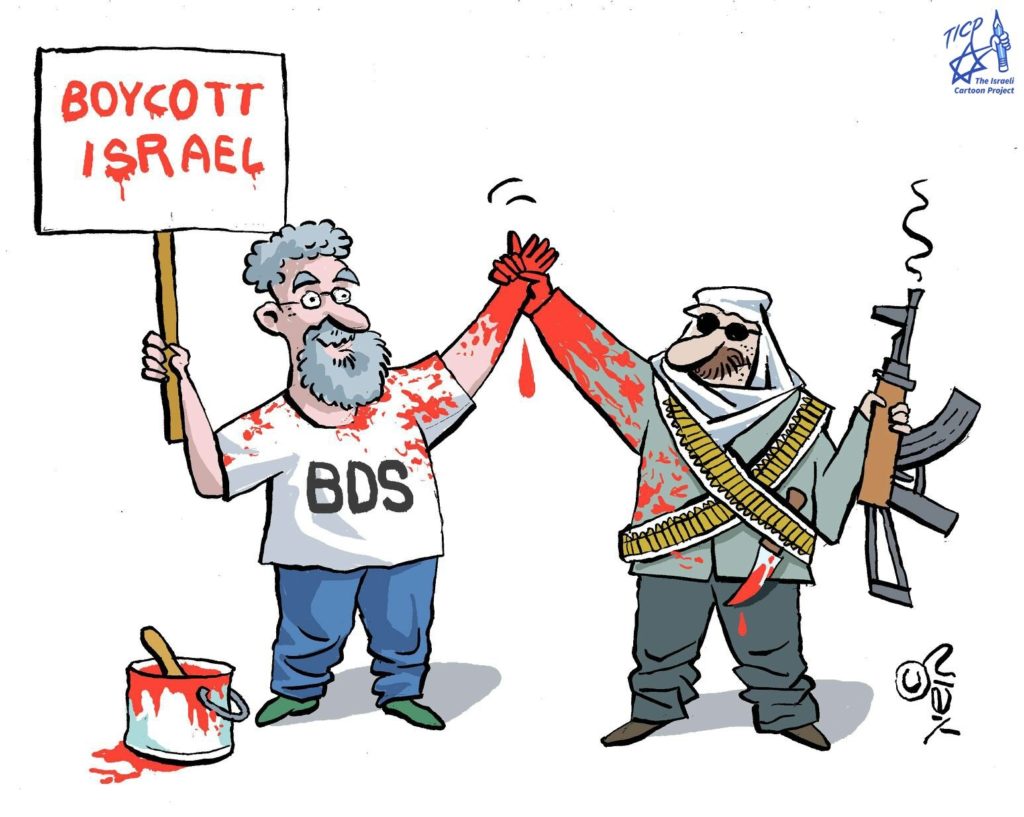 The opinion article, entitled “I No Longer Believe in a Jewish State,” calls for Israel to be replaced with a binational, unitary state called “Israel-Palestine.”

“Israel-Palestine can be a Jewish home that is also, equally, a Palestinian home,” writes Beinart in the July 8 piece.

The head of the American Jewish Committee compared Beinart’s remarks to those of late Libyan dictator Muammar Gaddafi, who called for a similar “solution” to the Israeli-Palestinian conflict in a 2001 oped published by the Times.

“NYTimes’ opeds calling for the end of Israel, the tiny sliver of land where Jews exercise sovereignty in their ancestral home: -Muammar Qaddafi, 1/21/09 –Peter Beinart, 7/8/20 Can anyone recall the NYTimes publishing opeds urging the end of any other nation (& UN member)? Hmm,” Harris wrote.

Israel has all but made its decision: one country that includes millions of Palestinians who lack basic rights. Now liberal Zionists must make our decision, too. It’s time to abandon the traditional two-state solution and embrace the goal of equal rights for Jews and Palestinians. It’s time to imagine a Jewish home that is not a Jewish state.

Equality could come in the form of one state that includes Israel, the West Bank, the Gaza Strip and East Jerusalem, as writers such as Yousef Munayyer and Edward Said have proposed; or it could be a confederation that allows free movement between two deeply integrated countries. (I discuss these options at greater length in an essay in Jewish Currents). The process of achieving equality would be long and difficult, and would most likely meet resistance from both Palestinian and Jewish hard-liners.

Beinart forgets that it’s Palestinians (and terrorists operating in the name of Palestinians) who keep attacking Israel with bombs and guns and knives and more. Who intentionally attack civilians. And that Palestinians who are Israeli citizens have more rights than most people do in all the other Middle East nations.

What this all is, though, is just Excuse-making for the destruction of Israel, the only Democracy model nation in the ME, and, more importantly, the Jewish homeland, because even non-Israeli Jews like Beinart have been taught to hate Israel and Jews.