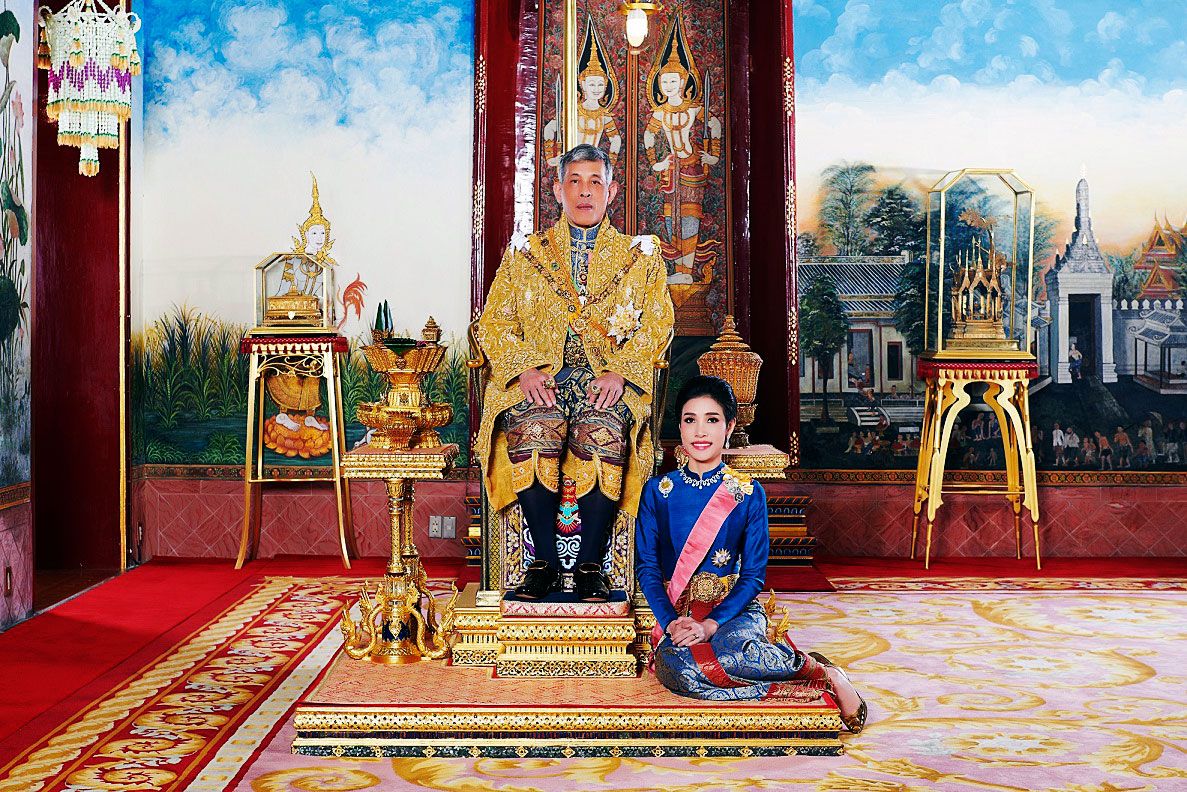 King Vajiralongkorn (with his official consort)

There is an interesting story coming out of Thailand this week, where there was a large demonstration by students. What is really worrisome is one of the things they were protesting.

I happened to live in Bangkok from 1975-1978, a decade that was full of political turbulence. Students were often at the center of the turbulence. I experienced two coups/attempted coups while living in Thailand.

It is one thing to protest against the government, but quite another to criticize the royal family though in theory, the king doesn’t rule politically. The institution of the royal family is greatly revered in Thailand, and the country has a severe lese majeste law, which calls for imprisonment up to 15 years. Due to the strict legal and cultural rules regarding the royal family, the Thai media is handling the current protest very carefully. To get a full accounting of the current protests you need to go to foreign sources.

Here is how ABC News is reporting the student protests, which include a demand that the power and influence of the royal family be reduced. It comes as Vajiralongkorn, predictably, seeks to increase his power.

Below is how two English-language newspapers in Thailand are reporting it. Note that the Bangkok Post has no mention of the royal family aspect while The Nation mentions it rather gingerly.

During my time in Thailand, the king was Phumiphol Adulyadej. For over 60 years, he reigned until his death in 2016. He was greatly loved by the Thai people, and for good reason. He did a lot for the country over the course of his reign. 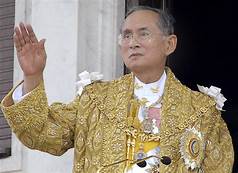 His son and successor, Vajiralongkorn, is another matter. It is an open secret in Thailand that the new king is a playboy. Currently, with his country dealing with the Covid virus, he spends most of his time living in a luxury hotel in the Bavarian Alps in Germany  with a retinue of security and some 20 women. He is there now.

Actually, being a playboy is the least of the problems for Vajiralongkorn. There are more serious transgressions alleged against him over the years starting when he was a young crown prince. Most have been whispered about secretly by Thais. There is one allegation that I will not repeat here because it is unconfirmed. However, I got it from a very reliable source.

During the coup of 1976, student protests featured a horrific episode of violence and murder that resulted from students hanging then-Crown Prince Vajiralongkorn in effigy, something that would never have been done with Phumiphol.  I vividly recall the gruesome photo in the Bangkok Post showing a lynched student hanging from a tree while a man  was beating his already unrecognizable face with a chair.

It has long been speculated that upon the passing of Phumiphol, Thailand might explode upon the succession of Vajiralongkorn. Many would have preferred to see one of the princesses (Sirindhorn) be the next in line because, like her father, she worked very hard for her people while her brother was partying.  According to the laws of succession, however, it was Vajiralongkorn, the only son, who took the throne.

The institution of the royal family is very important to the culture and the stability of Thailand. It could never be expected that Vajiralongkorn would command the same respect as his father. These latest protests could be a warning.