I’ve been outraged by the cancelling of Columbus Day since 2009. Initially as Dewey From Detroit in Goodbye Columbus:

When you combine the social engineering principals of political correctness and social justice you get…a rejection not only of the explorer that made the building of our great country possible, but the political philosophy that made it a great country.

In an era when few Americans bothered to ask “who watches the watchers” fewer still were concerned with “who teaches the teachers.” Unfortunately this is the answer to the later:

Bill Ayers – an America hating communist – and his cronies. We let them take over and run the education departments at the nation’s best universities, write all the country’s text books, rewrite the nation’s history: and then we wonder why the youngsters want to tear down statues of old white men and effectively cancel them. 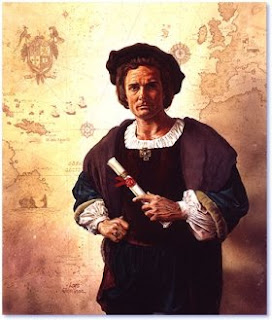 As Daniel Greenberg noted years ago the end game is to cancel America itself:

It is about whether America really has any right to exist at all. Is there any argument against celebrating Columbus Day, that cannot similarly be applied to the Fourth of July?…

It is easier to hack away at a nation’s history by beginning with the lower branches.
Columbus is an easier target than America itself, though La Raza considers both colonialist vermin. Americans are less likely to protest over the banishment of Columbus to the politically correct Gulag  than over the banishing America itself, which was named after another one of those colonialist explorers, Amerigo Vespucci. First they came for Columbus Day and then for the Fourth of July…A nation’s mythology, its paragons and heroes, its founding legends and great deeds, are its soul. To replace them with another culture’s perspective on its history is to kill that soul.

Initially city councils in such diverse places as Salt Lake City and Detroit voted to replace Columbus Day with the parallel “Indigenous Peoples” Day at the local level despite the fact that Columbus Day is a federal holiday. That way you can decide whether you want to be one of the enlightened, tolerant, sensitive, cognoscenti celebrating the First Peoples on your day off, 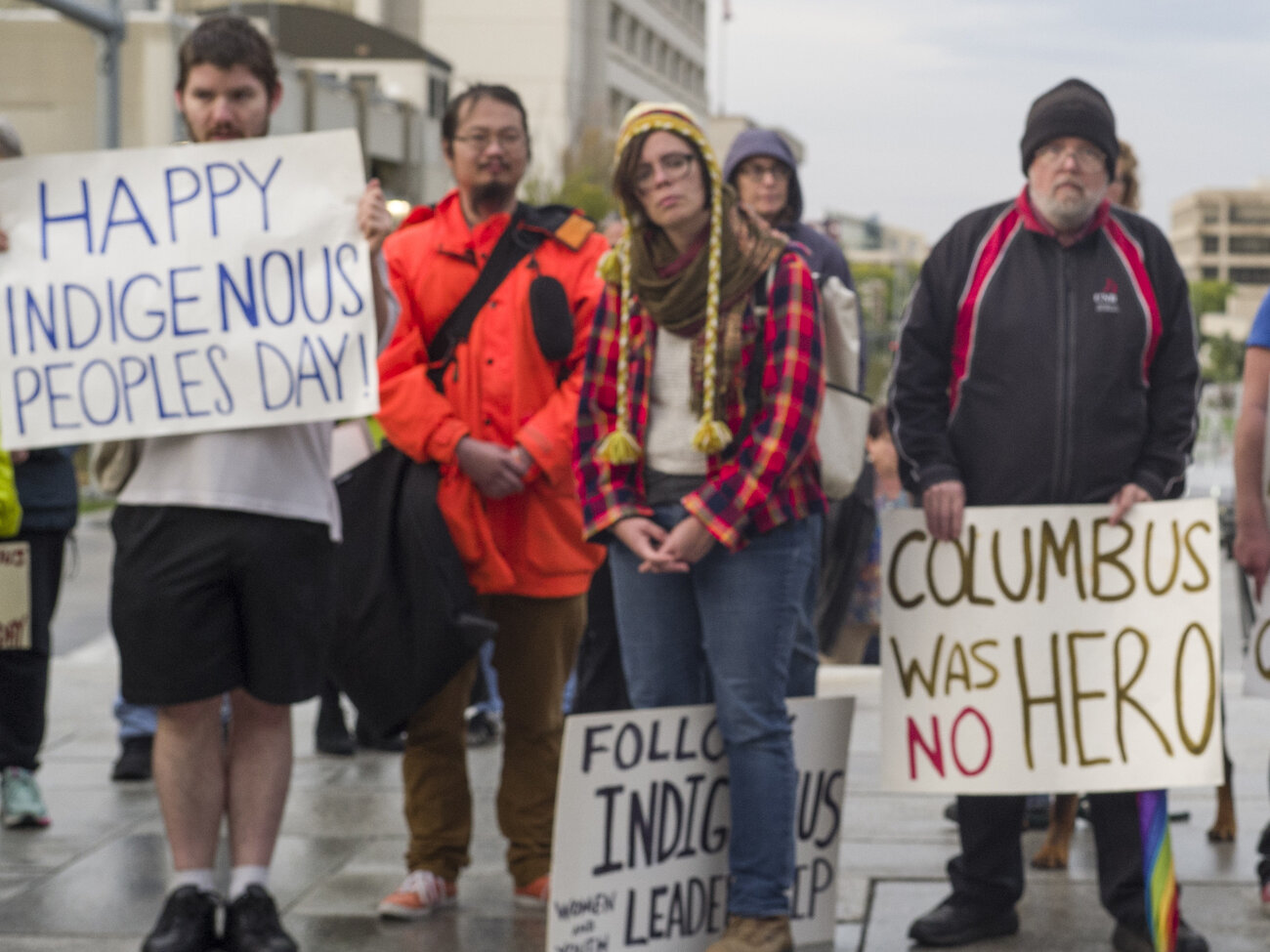 or one of the brain dead cretins celebrating a genocidal white supremacist.

But here’s the thing I’m still unclear on: Are Progressives in favor of open borders? 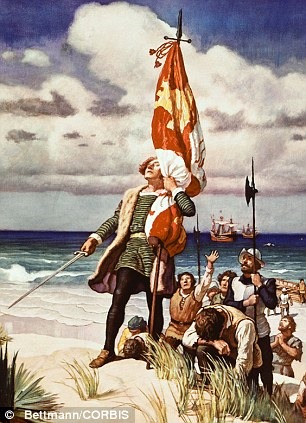 Or not in favor of open borders?