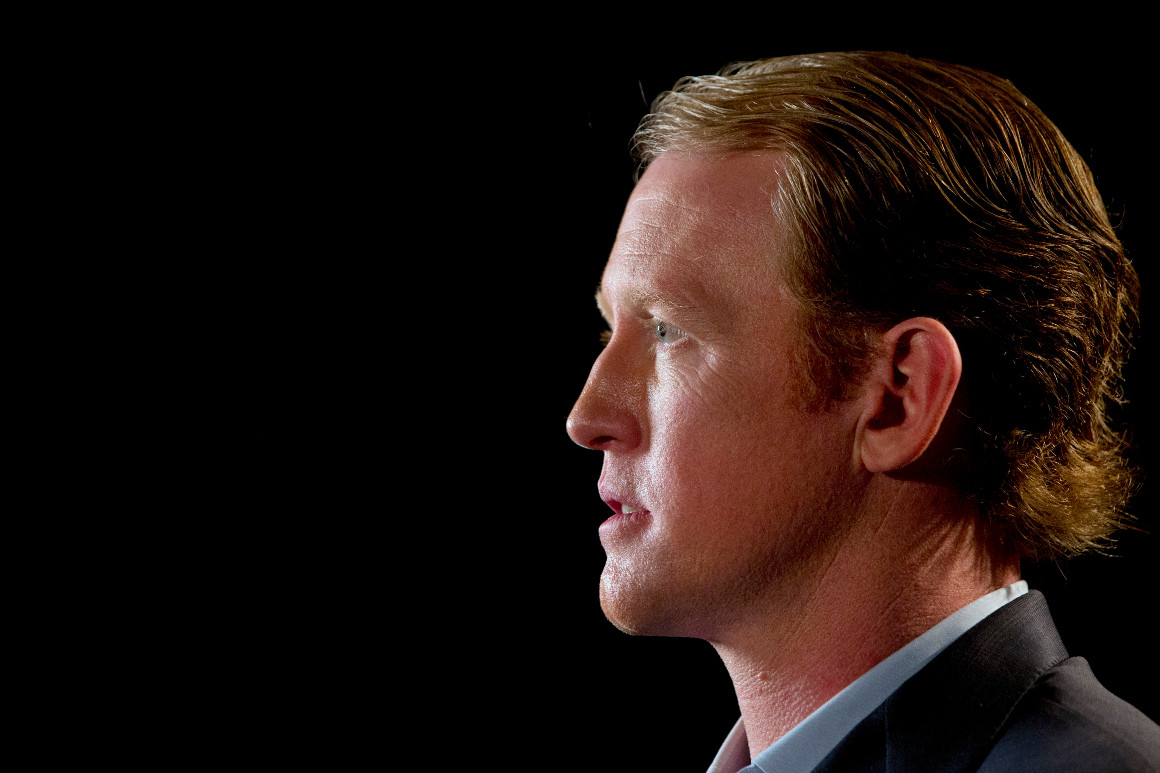 The former Navy SEAL known for his role in the operation that killed Osama bin Laden is pushing back after President Donald Trump amplified conspiracy theories that the terrorist leader’s death was a hoax.

Robert O’Neill, who says he killed bin Laden in the 2011 raid, has rebuffed Trump and others in several tweets for promoting the conspiracy theory that bin Laden’s body double was instead killed.

“Very brave men said [goodbye] to their kids to go kill Osama bin Laden. We were given the order by President Obama. It was not a body double,” O’Neill tweeted on Tuesday. “Thank you Mr. President. Happy birthday @USNavy.”

The response from the former Navy SEAL came after the president on Tuesday retweeted a QAnon-linked account that promoted a baseless conspiracy theory alleging that bin Laden is still alive and his body double was instead killed. The account has since been suspended. Trump retweeted another video on Wednesday promoting conspiracy theories about bin Laden’s death.