Septacemia: A Parable As told by MathMom…

MathMom wrote this in response to God Sometimes Answers Prayer In Strange Ways. It is illustrative of the theme and provides a concrete suggestion for something we can all do to stem the harm from our current case of septacemia.

I have written my septicemia story before here, but I think I’ll repeat it again.

MathMan needed a heart transplant, urgently, but weighed about 220 lbs. He needed to get down to 180 to be able to find a heart that would be strong enough to start up in his body. To explain, a heart taken from a donor can normally go into a donor who weighs about 25 lb more than the donor, but it can’t take on a body that is 40, 50, 60 lbs heavier. Also, most donors are 21-year-old men who died in motorcycle accidents (that’s why People Who Know call them “Donorcycles”). He just couldn’t get to that 180 lb goal.

He was getting weaker and sicker. At one point (this will now collapse a family nightmare into a few words, because I’m already in bad emotional shape from the election and don’t need to rip off that scab…) he wound up in the hospital, with septicemia, caused by an infected PICC line. He was in ICU for a week. During that time he couldn’t eat anything, just couldn’t get food down. One day he ate one grape. Another day he ate a celery stick the size of my little finger. When we got him home from the hospital, he couldn’t bear the smell of food in the house. I cooked outside in a crockpot, but even bringing it in after it had cooled to put it in the fridge caused him to be nauseated. We ate fast food and threw out the bags in the bin outside, but he could smell food on our bodies. It was horrible. He kept losing weight. He looked like an Ethiopian famine victim.

Now, again collapsing several months of terror into a short story, the day came that his pager went off. Another long story short, he received a heart from Luke, who weighed about 130 lbs. MathMan weighed 155 lbs on the day of his transplant. He was actually on the transplant list only 17 days, because he weighed so little it was relatively easy to find him a donor.

All this, the terror and the nightmare, followed by a perfect heart transplant and 15 (and counting) years of health, because God gave MathMan septicemia, so that He could eventually give him Luke’s heart.

This crisis may prove to be septicemia.

The enfraudulators have become so brazen and determined that they are now out in force, and are getting sloppy, in the open, with witnesses. They think they’ll pull it off. But Trump doesn’t like to be beaten, especially by losers who aren’t even slick at their fraud. He will fight. I believe (usually) that he will win. (*Today I'm a bit weak on that, but was happy to see this morning that the election had not been awarded to Biden in the dark of night*.)

Pray hard. Donate if you can to the legal challenges. And remember that septicemia in October made MathMan a perfect fit for Luke’s perfect heart in March. These evil actors will fight hard and dirty, and long, and will not stop unless they are stopped. I doubt that will be this week. They know that they will serve prison sentences if they are caught this time. They are cornered. They will fight. We must, too.

I’ve had friends and family members express feelings of frustration and powerlessness in the face of what appears to be rampant and blatant ballot fraud. MathMom’s recommendation is concrete, simple and directed. In our times public officials mostly refuse to do the right thing unless there’s threat of constituent backlash. So we need to let them know that voter fraud is not acceptable and it’s their job to ensure it isn’t tolerated any longer. It’s amazing that we need to tell them this but here we are. Even then some of them won’t care but at least you’ll have the satisfaction of knowing you’re reminding them of the oaths of office they took in exchange for their paycheck funded by us.

Even if you don’t live in a Swing State call/write your State and Federal Congressman and Senators. Also your Governor, Secretary of State and Attorney General. Tell them you demand that every legal ballot be counted and NO illegal ballots count. No. Matter. What. It. Takes. 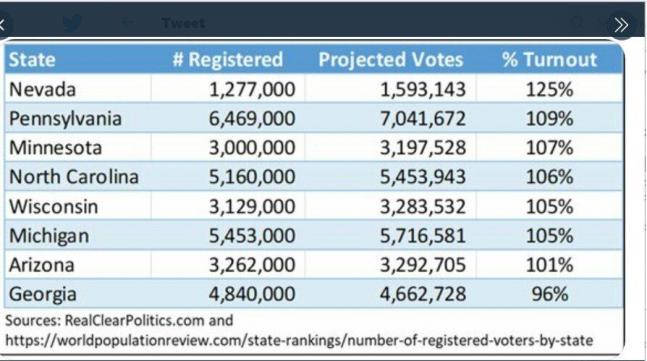 Don’t let them collect on this false claim either. Here’s a site that will help you locate your local/state/federal elected officials office: How to Contact Your Elected Officials

So get on the Trump “I’m mad as hell and I’m not going to take this anymore” train, now boarding. 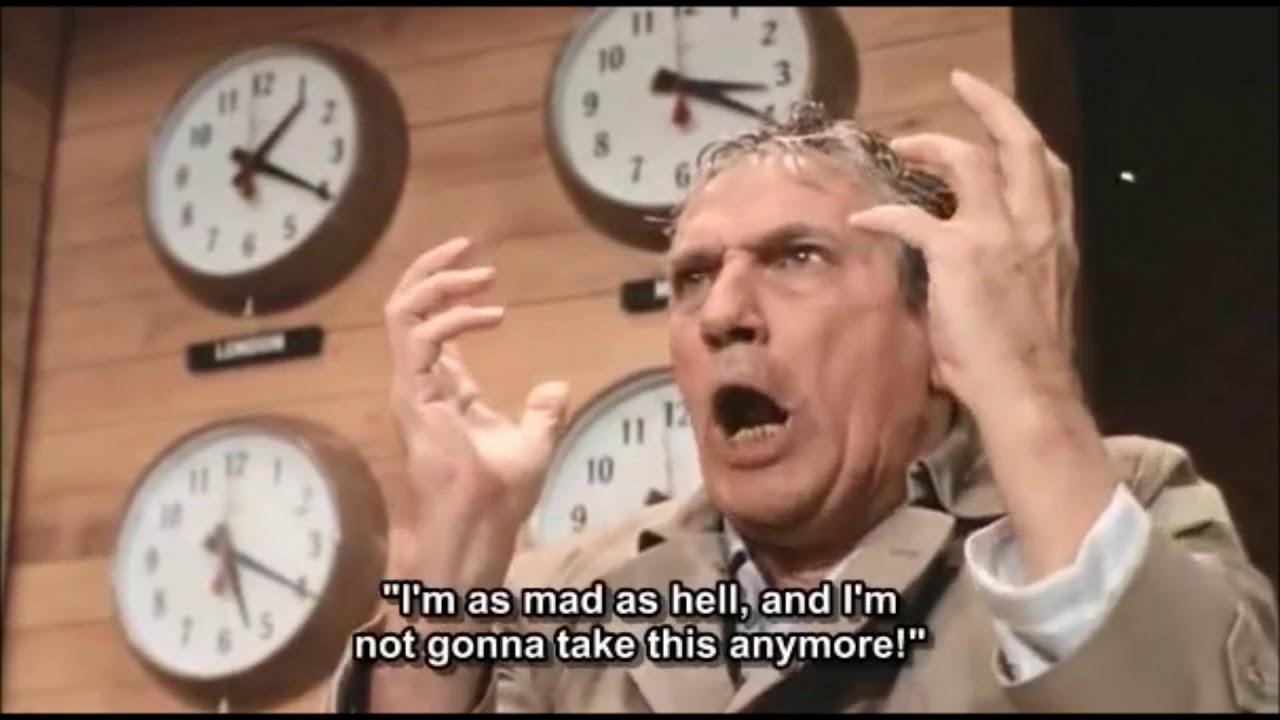