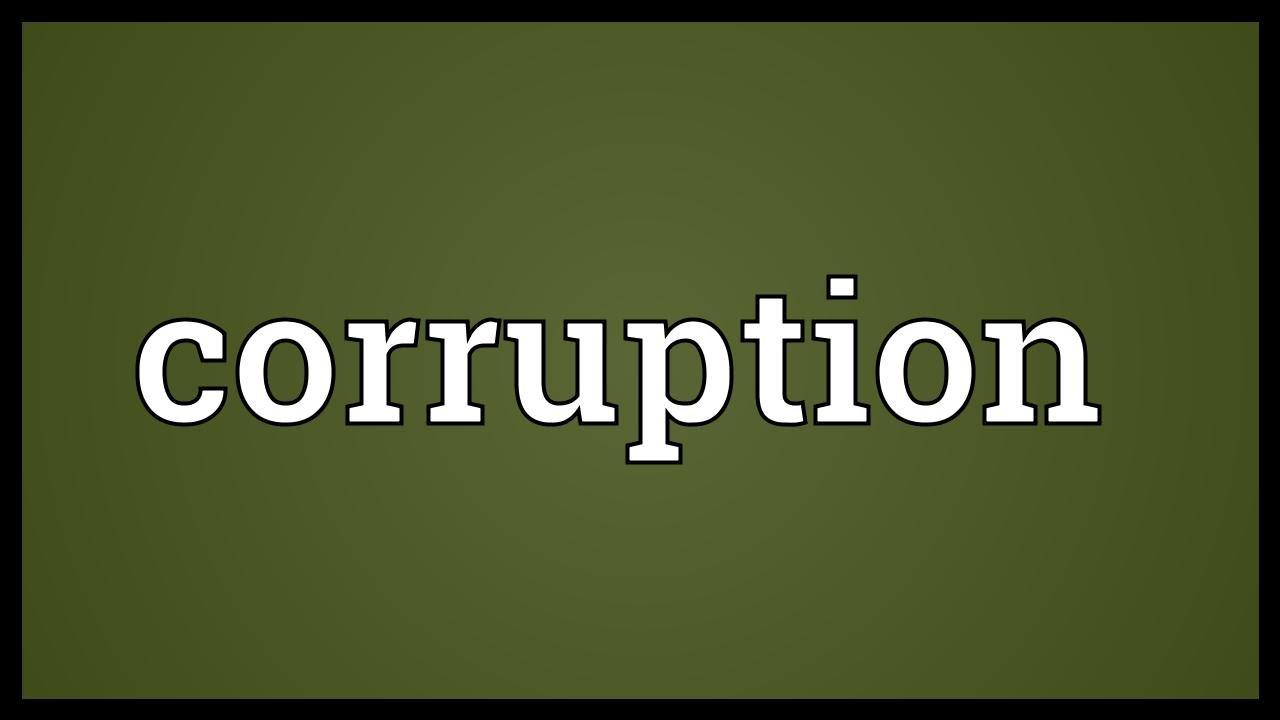 This is just an observation (because I’m not looking forward to gulag life), but I think the only thing keeping Trump voters from burning the whole corrupt system down right now is that nobody knows whom or what to attack.  That should be a pretty sobering consideration for an establishment class that thinks it just stole the 2020 presidential election fair and square.  If there were a ship out in the harbor loaded up with all the Democrats’ fraudulent ballots from the election, there’s no doubt in my mind that a hundred million Americans would dress up as members of the Washington Football Club and sink that ship to the bottom of the sea.  If the politicians and journalists who call the District of Corruption home were wearing bright red coats, I suspect they’d find themselves tossed to the curb head-first by every small business–owner going belly-up right now due to political whims disguised as public health orders.  If there were a field of battle to defend or clearly demarcated enemy zones on the map, I’m guessing the powder keg ignited from mail-in ballot fraud this election cycle would have already gone boom!

The truth is that Americans are mad, and they should be.  They have put up with four years of fake Russian collusion hoaxes and fake impeachments and fake judges using their powers to hamstring lawful executive orders from President Trump.  They have watched the CIA abuse its powers to spy on a Republican political campaign and the FBI abuse its powers to punish political allies of the president, and the only person facing any semblance of justice in the whole mess is some no-name young lawyer from deep in the bowels of the Deep State’s operations against Trump who lacked the judgment to understand that his own side would use him as a scapegoat.  Police officers have been totally thrown under the bus so that lawless Democrat mayors and district attorneys could send armies of Antifa thugs into the streets this election year as a show of strength.  Old and young veterans have been watching elected officials tear up the Constitution they took oaths to defend, and if fighting broke out tomorrow, I think 90% of those former soldiers would be at the front lines the day after next.

We have a tinderbox right now, and about the only miracle saving the Establishment Club in D.C. from the impending inferno is that the Americans most fired up to tear the whole thing down are the same Americans who have spent their lives respecting the rule of law and American institutions.  Drink that irony in!  The men and women in D.C. who see themselves as part of the “permanent government” have abused their powers to take down a sitting president, Establishment Club Republicans have looked the other way as Democrats used the cover of a pandemic to justify the dumping of unaccounted mail-in ballots across battleground states to overturn an otherwise likely Trump victory, and the only thing keeping Trump voters from destroying the whole corrupt system is their own self-restraint.  As soon as enough of them decide that a two-tiered justice system that protects leftist agitators while persecuting the MAGA crowd is unacceptable or that a rigged election system that magically lifts establishment candidates to victory is illegitimate, then the whole house of cards comes crashing down.

Outside D.C., Americans have common sense, and their common sense tells them that the 2020 election for president was a sham.  By hook or by crook, and without changing current election laws through the state legislatures, Democrats transformed the 2020 election into a contest of which side could manufacture more fraudulent mail-in ballots.  Since only the Democrats were manufacturing ballots, they won by default, but only after working well past double overtime to overcome the historic turnout for Donald Trump’s re-election.  Can you imagine how surprised those cheaters must have been when they realized in the hours after the polls closed that they’d have to double up their cheating efforts just to match the real voters who showed up for the president?  Trump voters were so aware that they’d have to prevail over a “margin of fraud” that they turned out in numbers that shocked everybody.  And instead of noting the huge surge in voters for the president, the Democrat press simply ignored it completely.  Even Joe Biden can’t believe how many votes Joe Biden received in order to eke a win past the incumbent president’s historic election night.

When nearly half of America’s voters believe that the fix was in to steal victory from President Trump, you don’t have a conspiracy theory.  You have something approaching a general consensus.

So here we are in an American stalemate.  Democrat governors and secretaries of state know they ignored their states’ election laws in order to create so much mail-in ballot chaos that nobody knows which votes are real and which votes were cast by paid political operatives.  Establishment Republicans only too eager to get back to the pre-Trump status quo of cheap Chinese manufacturing, H-1B visa green cards for foreign workers, and endless illegal immigration labor are willing to play dumb and act as if it were completely normal for an incumbent president to break voting records and win almost all bellwether counties in the country by an average of sixteen points but still somehow come up short of overall victory.  And the Establishment Club that transcends party membership is looking at the American people with one eyebrow raised and wondering whether it’ll be allowed to get away with it.

In poker parlance, the D.C. crowd is bluffing that Joe Biden won the 2020 election, and it’s daring the American people to call it out.  It’s a dangerous gamble.  If these people get away with it, there’s really nothing holding them back from here on out.  If they can institute a system where the importance of the voter disappears and the only question is whether battleground state officials are corrupt enough to certify fraudulent election totals, then those darned rubes who value their individual rights cease to matter at all.  But if enough Americans call their bluff, well, then the D.C. corruptocrats lose everything.

If there were ever a political equivalent of 7-2 pocket cards, Joe Biden is it.  It’s time to push our chips in and see what happens.