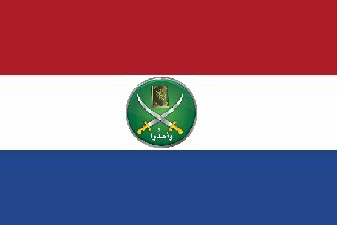 Continuing in our series of translations from European articles on the Muslim Brotherhood in Europe, this is the 4th article from the Netherlands. In this article, Tim Engelbart of Dagelijkse Standaard links an article by Syp Wynia reporting on the decision of the Dutch government to give a subsidy to Islamic Relief, a front organization in the Netherlands for the MB. The original Syp Wynia article is linked but is in the original Dutch. 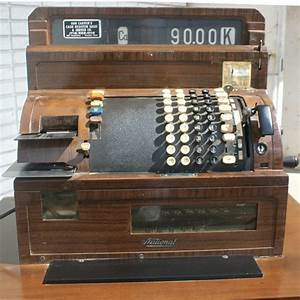 The Muslim Brotherhood, which wants to replace the secular state with a strict Islamist sharia state in the Netherlands, is crazily enough, not on the list of banned organizations. Even more: Beginning January 1, a branch of these extreme-right hate-bosses will receive an official subsidy from the Dutch government, so Minister Kaag has decided in her infinite wisdom.

After the Green-Left (party), the D66 (party) and the Cabinet also seem to be having a real riot with the Muslim Brotherhood. Because, where the party of Jesse Klaver wants to guide a known youth administrator of the dingy movement into the Parliament, Minister Kaag (D66) is financing the front,  Islamic Relief, in the name of the national government.  IR is just a cover organization of the Muslim Brotherhood. And as commonly known, these folks want to abolish secular forms of government in favor of theocratic, sharia governments. But Kaag is giving them money in the name of the Cabinet because they are going to lend a hand to “freedom of belief”. Cheers!  We read from Syp Wynia:

“Beginning January 1, 2021, Minister Sigrid Kaag (D66) of Development, Cooperation and Trade, will begin a new round of large distributions. The fundamentalist Muslim Brotherhood can also profit this time, now that the Islamic Relief Worldwide, connected to the fundamentalists in many ways, is getting a contribution from the Dutch subsidy pot.”

As usual, enemies of the Dutch rule of law subsidized with money from the taxpayer. Really. How stupid can you be? Less stupid than a party leader like Sigrid Kaag, who apparently knows very well how expensive a packet of milk is but doesn’t know what to do when it comes to protection of freedom in the Netherlands. So give me a manager who hasn’t the faintest idea how much you pay for the contents of a shopping cart, but keeps scary Islamist fascists outside the door.