“The point of tyranny is not to genuinely convince you it’s true, it’s to ram the lie down your throat and make you live with it.” – Mark Steyn, in for Rush yesterday 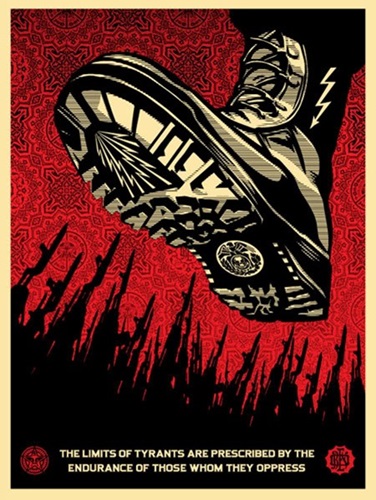 How many times over the past week, month…decade have you asked yourself “how on earth did we get here?” Perhaps this little story from 2018 will help explain:

A new poll shows that only a little over a third of Americans would pass a basic multiple  choice [ed. they can’t even guess at the right answer] U.S. citizenship test, modeled after the one taken by immigrants in the process of naturalization.

The survey, released Oct. 3 by the Woodrow Wilson National Fellowship Foundation with the research firm Lincoln Park Strategies, sampled 1,000 American adults. It showed that only 36 percent actually passed the test.

The survey asks about everything from important dates to historical figures and current events. Only 13 percent knew when the U.S. Constitution was written — Sept. 17, 1787 — and 24 percent of respondents knew what Benjamin Franklin was known for (hint: it wasn’t inventing the light bulb).

More than half (60 percent) of those surveyed did not know which countries the U.S. fought against in World War II. Fifty-seven percent didn’t know how many justices are on the Supreme Court, despite recent media coverage. (Nine, including newly confirmed Brett Kavanaugh.)

“With voters heading to the polls next month, an informed and engaged citizenry is essential,” said Arthur Levine, president of the Woodrow Wilson Foundation, in a news release.

Although an informed and engaged citizenry is apparently not half as essential as Dominion voting machines that run the ballots through foreign servers using algorithms and trucks arriving in the middle of the night with freshly minted ballots.

“Unfortunately, this study found the average American to be woefully uninformed regarding America’s history and incapable of passing the U.S. Citizenship Test.”

For the former I blame the media 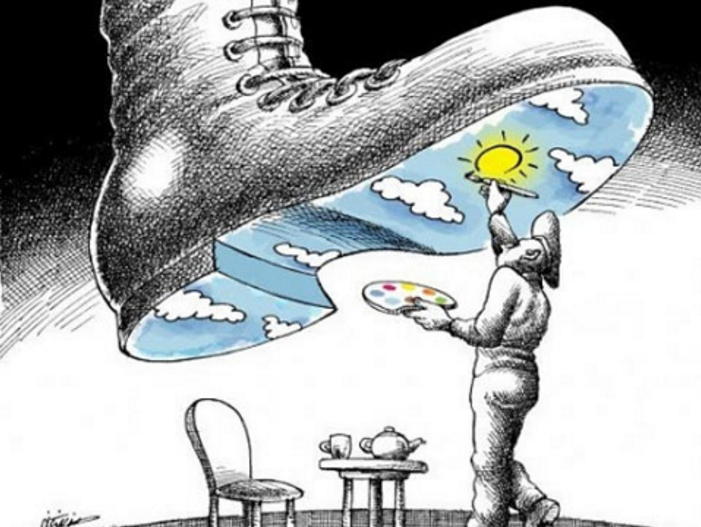 who took it upon themselves to re-write history in their own ideological image in order to brainwash subsequent generations of Americans into believing that there isn’t now and never has been anything even close to American exceptionalism.

Because they said so.

Time to slay this dragon.