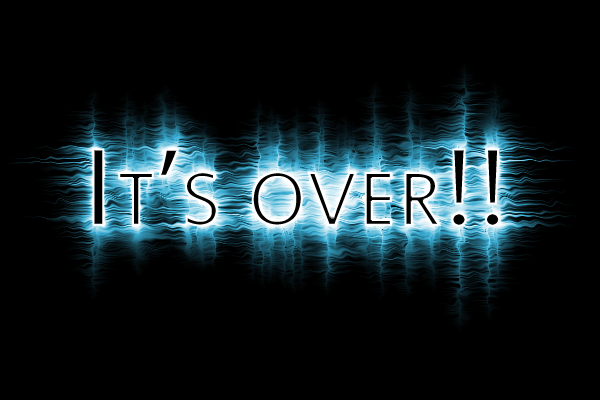 Twas the weekend before covfefe, and all thru the land, The lefties were trembling at the cards in Trump’s hand. The patriots were nestled, all snug in their beds, While visions of perp walks danced in their heads. The laptops recovered in a raid days ago, Shed new light on the crimes of our treasonous foe. When up on the web there arose such a clatter, Big tech blocking accounts like free speech didn’t matter. Impeachment was threatened, amendment 25, “The Trump administration must not survive!” They screamed from the rooftops, on every news show. “This bad bad bad orange man has just got to go!” But Donald J Trump had a card up his sleeve, a card so glorious no one could believe. You see, he had caught them. He set a big trap. He knew they would try this election fraud crap. He watched them all do it, all in real time. He was sure that Mike Pence would certify their crime. His intel had told him they’d planned a false flag, To make sure Trump’s destruction was all in the bag. The Dems told Antifa “Show up in disguise.” “Wear your MAGA hats backwards so no one will get wise.” “When we start the debate, you all storm inside. Don’t worry, the police will open doors wide.” “We will blame all your damage on Trump and his fans, So never again will Trump thwart all our plans.” Trump knew Dems would do this, he sent special ops, They dressed like Antifa and grabbed the laptops. Upon them was evidence of aggregious crimes. The Deep State had done this crap so many times. Straight to the military the evidence went. Charges of treason were now imminent. No screaming or crying would stop what was to come. Resignation and prison, and Gitmo for some. Military tribunals will convict all these traitors. Who stole an election because they were haters. When the trials are done and the votes are done right. Crimes done in the darkness have come to the light… Trump will be sworn in to finish his eight. And we will continue to make America great. ~