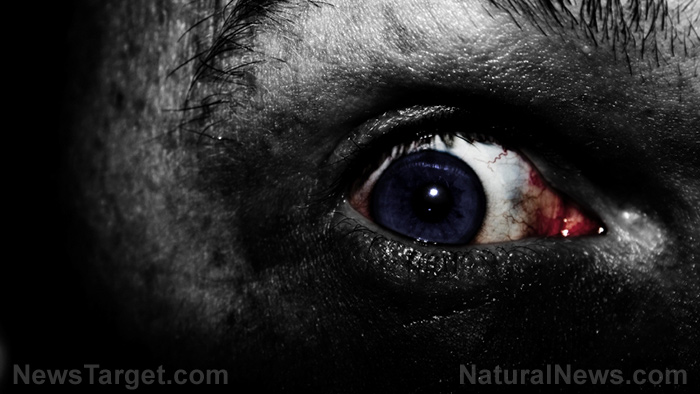 On the surface, it appears certain that Trump has thrown in the towel and is preparing for Biden to be sworn in as president. If that’s true, then all conservatives, Christians, gun owners and Trump supporters across America must prepare to be persecuted like never before. The death squads will be initiated by Democrats as soon as they complete their illegal coup and seize the White House.

But another point of view on current events notes the many anomalies that cannot be swept under the rug, such as the fact that now 20,000 armed National Guard troops are descending on Washington D.C. even though Joe Biden won’t even be inaugurated there. He will be sworn in, if that happens, in front of a green screen in a studio where he can attempt several takes to maybe get the words right.

With Italy’s government now collapsing, and the Pope rumored to have been arrested, and a raid having taken place on the Leonardo company that provided the satellite infrastructure used by the deep state to steal the election, it’s obvious that major events are under way on the world stage, all pointing to something much bigger taking place in the next seven days.

Some people close to Trump are in a state of despair, according to reports, but others are defiant and remain convinced that Trump will take office on the 20th (or soon thereafter).

We don’t know the final answer to all this, but we know the importance of proceeding in a way that keeps us in faith and personal integrity. If we are about to march through the fire and be persecuted, then let us do so with absolute adherence to the principles that our wicked opponents despise: Truth, honesty and obedience to God.

In today’s Situation Update, I cover:

Listen to the full podcast below. Also note that we are now posting audio MP3 files of each podcast, so you can download to your computer or mobile device.

The audio MP3 file for today’s Situation Update (Jan 13th) is found at this link. (On Windows, right click and choose “Save As” to download to your computer.)

Also, we are posting the MP3 files at NaturalNews.com just above the news story headlines. You can often find the mp3 file before the video appears on Brighteon, because the Brighteon video transcoding takes extra time.

Thank you for your support. To help fund our bandwidth and R&D expansion for Brighteon.com, consider shopping at the Health Ranger Store.