Anyone concerned by an increasingly political corporate America will find little to assuage their worry in The Dictatorship of Woke Capital: How Political Correctness Captured Big Business. Yet there’s still a great deal to learn from Stephen R. Soukup’s excellent new book. Soukup makes a convincing case that this trend has been in the works much longer, and comes from more directions, than most contemporary observers probably realize. 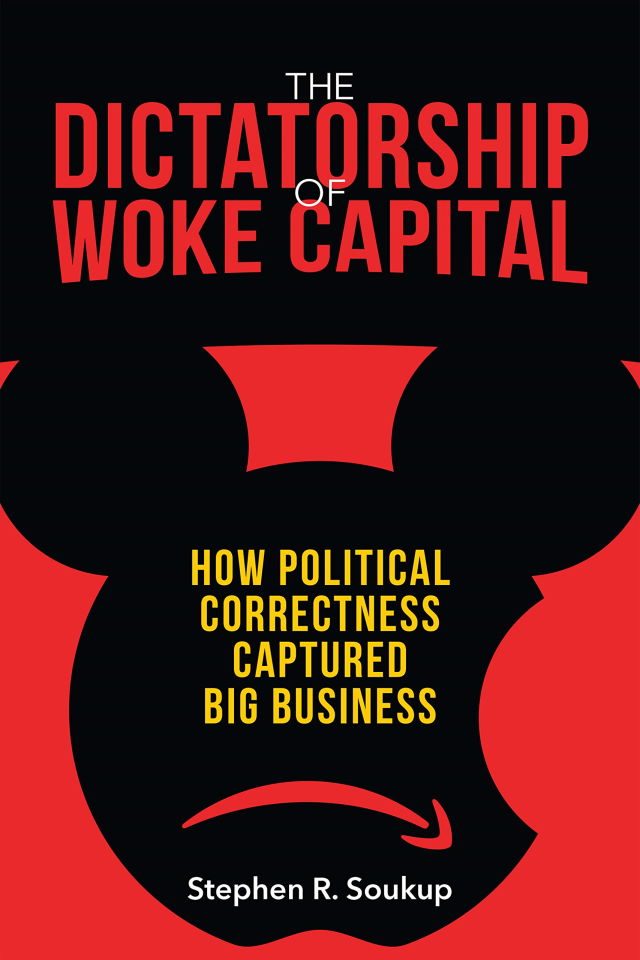 How We Got Here

The book takes its name from a First Things essay, delivered as a speech by Senator Tom Cotton (R-AR) in 2019 on the subject of major corporations weighing in on state-level pro-life legislation. Soukup writes that Cotton “had stumbled upon the effort of the political Left to harness the power of business, and especially capital markets, to advance overtly and exclusively political ends.” It is, as detailed by Soukup, a deliberate and undemocratic attempt to achieve through leveraging big business what could not be achieved through traditional political means.

The first part of the book chronicles the philosophies and ideas—and particularly those who promoted them—that slowly bent American institutions to the political left over the course of the 20th century: what some readers might recall as the “Long March Through the Institutions.” These forces, which are conceptualized as “two great streams of cultural Leftism,” came together in a gradual attempt to reconceive what a corporation could, or should, do.

The second describes the current landscape of corporate politicization. Soukup identifies the asset managers, activist groups, individuals, and other entities that collectively form the conduit through which left-progressive policy priorities are inserted into businesses, as well as some of the methods commonly employed to accomplish this. He also profiles several of those working to push back against this trend, including the Capital Research Center.

The final three chapters are specific case studies on some of the largest and most well-known public companies in the world: Amazon, Apple, and Disney. They are shown to have increasingly waded into issues of clear political import, sometimes rather hypocritically. Readers may well be alarmed at some of the ways Apple and Disney, for example, appear more deferential to the will of communist China than the American voter.

Listen to Stephen Soukup talk about his book on the InfluenceWatch podcast: 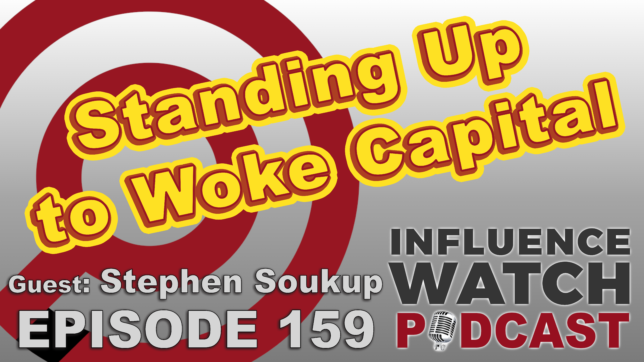 Understanding What is Behind the “What”

Perhaps the most interesting aspect of the book is how it details the multifaceted and somewhat complex methods through which corporations succumb to politically motivated influences. Readers learn about the “who,” “why,” and “how” behind the “what” that they may (or may not) have seen in media headlines.

Consider the example of shareholder proposals—what the book calls “the primary tool of the corporate activist.” Few readers will likely begin The Dictatorship of Woke Capital with an understanding of just how these proposals are being politically weaponized, but by the end they will have learned how activist nonprofits, proxy advisory firms, asset managers, corporate executives, and even governmental institutions all play a role in injecting politics into the corporate boardroom.

A Call to Depoliticize

Given the overwhelmingly one-sided nature of contemporary efforts to politicize the corporate boardroom, the book focuses on what is coming from the political left. But it should appeal to anyone who simply believes that business is best left to businesses and the free market, while politics is best left to politicians and the voters.

Indeed, Soukup wraps up with a simple message: “If we resist the politicization of business and of capital markets . . . then we not only preserve liberty but also preserve the spirit of innovation and expression that harnesses liberty to create wealth and prosperity.” The Dictatorship of Woke Capital is a readable and informative work exposing the fault lines that have reached worrying depths surrounding this heretofore bedrock American principle.