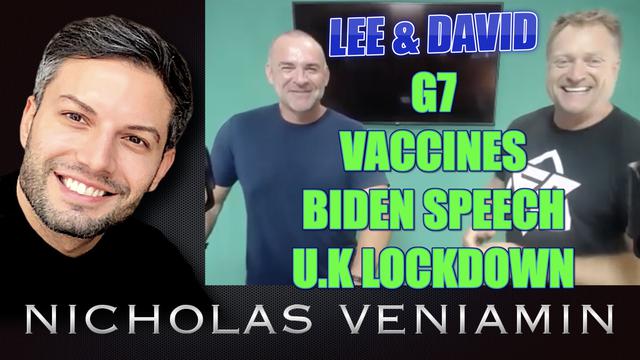 Biden-Putin: What’s On The Table (And Why No Progress Can Possibly Be Made)

Authored by Tim Kirby via The Strategic Culture Foundation, ZeroHedge

The key barrier in US-Russian relations is that they are again locked in a new zero-sum game but with a different dynamic than during the Cold War. 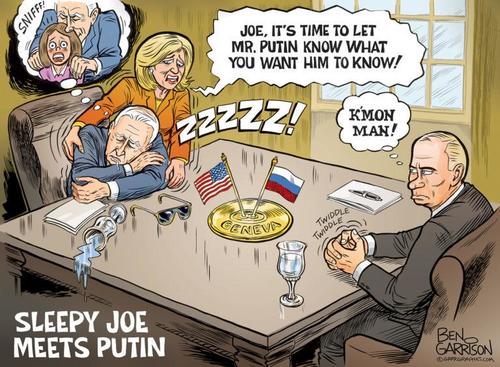 There is a lot of optimism and big press regarding the upcoming meeting between Biden and Putin. This will be the first meeting of the two since Biden took that seat behind the lovely desk in the Oval Office. There are many issues on the table for discussion and there is tension and excitement in the political press in both the West and especially in Russia. There is a growing belief that this could be a turning point or at least provide some small nudging of relations in a positive direction. This wishful thinking, although pleasant from a moral standpoint, does not reflect the realities of the current divide between the United States and Russia. This meeting simply cannot provide some sort of new start for relations between the countries and will probably look like a head-nodding and pretending-to-listen fest the likes of which we have never seen before. Hours worth of hot air will be blown to throw words onto deaf ears with some background posturing to boot. 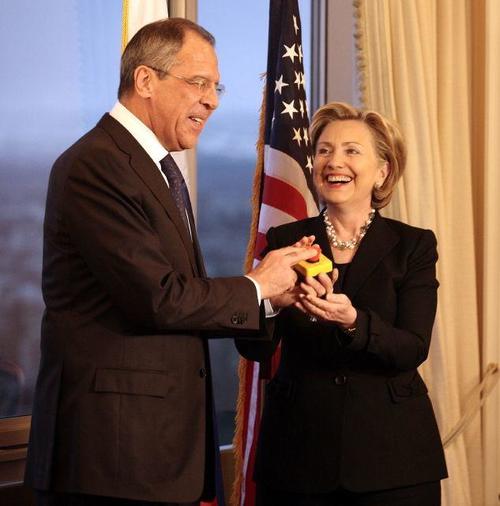 One reason for the Russians to be suspicious of any offers from Washington is simply recent precedent. Over ten years ago when Obama was still full of Hope and Change his feisty new Secretary of State Hillary Clinton with a great big smile presented Foreign Minister Lavrov the infamous Russian Reset Button. The red button had the word “overload” accidentally written on it in place of “reset”. This mistake due to a fake desire to make it seem like Washington cared enough to learn one word of Russian was very telling as during the brief era of the Russian Reset, America’s Soft Power machine was working day and night to organize the Maidan in Kiev. From a Western perspective this revolution was another piece of evidence that the people of Eastern Europe want nothing to do with naughty Moscow, but from a Russian perspective the Maidan was the beginning of an endless waking nightmare. This all led to the genocidal war in the Donbass breaking out, the return of Neo-Nazism to Europe, and the now official systemic racism that Russian speakers have to endure in the “Zimbabwe of Europe”. After an experience like that, can one really expect any sort of optimism from the Russian side because Biden sort of stepped back a bit on the whole Nord-Stream 2 thing?

Besides bitter precedent, the key barrier in US-Russian relations is that they are again locked in a new zero-sum game but with a different dynamic than during the Cold War. Russia wants to rise as one of many powers in a Multipolar World while the United States in accordance with the “Project for a New American Century” wants to make sure that no competitor ever rises again, maintaining the Monopolar advantage that it won from the Cold War. Because of this situation neither side could possibly hope to get what they want from the other unless things in America are far worse than they seem, turning this meeting into a reverse Reykjavík Summit. But that is so unlikely, that even the most hardened gambling addict wouldn’t place a bet on it. 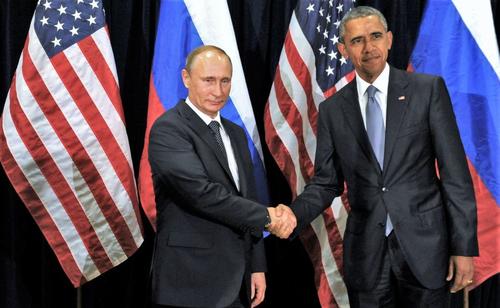 Image: The proper strategy – handshaking, nodding, and not listening to a word the other says.

So let’s take a look at what’s on the table and why no progress can possibly be made.

There is really nothing of any substance that could change thanks to this meeting. The only possible major result is that yet again Moscow will “step on the same rake” as they say in Russian and buy into the empty good feelings that Anglo-Saxons naturally project. Russians believe that people who smile too often are pathetic, stupid and generally harmless. U.S. politicians have unknowingly been able to use the advantage of seeming like naive trustable twits during negotiations for decades. The other issue is that Russians cannot and will not accept the fact that the West sees them and Second-World Second-Class Humans and any deals made with barbarians or bushmen do not count. Ask the Native Americans about the value of treaties with Washington.

The only gains at this meeting that can be made are of an emotional nature to the advantage of the U.S. as the Russians have been suckered in time and time again. For the Russians to resist this they need to “call a spade a spade” at every moment, while being interruptive, rude and in general spoiling any Anglo-Saxon snake oil sales pitches that come up. The Russian desire for social acceptance is its greatest weakness in these sorts of scenarios. But hopefully, finally, they have learned their lesson.