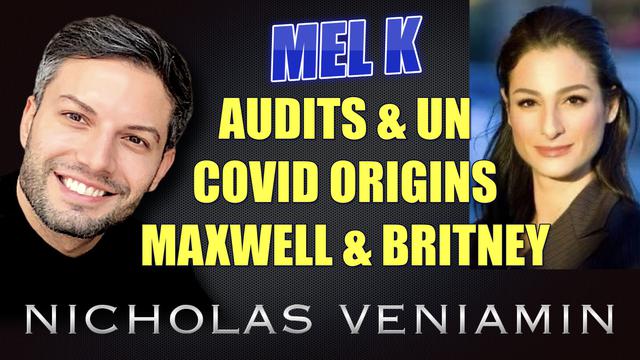 (Natural News) For months, President Donald Trump has warned that the 2020 election was rigged and thus stolen from him, and for the same period of time, Democrats who are likely in on the theft have pushed back, along with their minions in the ‘mainstream media.’

But ‘Trump the liar’ has once again been proven correct, at least in Arizona.

“Among the audit’s findings so far: 11,326 people in the county who voted in the November 3 election were NOT on the voter rolls on November 7, but were added to the voter rolls by December 4,” the National File reported.

“This number is higher than Joe Biden’s supposed statewide ‘lead’ in Arizona of 10,457 votes. Additionally, more than 74,000 mail-in ballots were counted in the county even though there is no recorded evidence of the ballots being sent to the ‘voters’ in the first place — and Maricopa County withheld all photographic evidence of the mail-in ballot envelopes from the Republican audit team (meanwhile, photographs show ballot printers and boxes getting loaded onto a ‘Destruction’ truck in Phoenix during the Senate hearing),” the site added.

The findings were relayed to state Senate Republicans late last week by officials from Cyber Ninjas, the firm conducting the audit. The news reached President Trump, as expected, and he issued a statement that also singled out the garbage media for ridicule.

“AP and other media outlets are doing major disinformation to try and discredit the massive number of voter irregularities and fraud found in both Arizona and Georgia,” the 45th president said.

“When the real numbers are released people will be shocked,” he added, “but this is a concerted effort of the Fake News Media to discredit and demean.”

“There has never been anything like it,” Trump continued. “Numbers will be released shortly, and they are extraordinarily big and highly determinative!”

“They spew the gross misinformation purposefully put out by the county and the Associated Press, and IGNORE the very important Arizona Senate’s hearing yesterday, which showed 168,000 fraudulent ballots printed on illegal paper (unofficial ballots), 74,000 mail in ballots received that were never mailed (magically appearing ballots), 11,000 voters were added to the voter rolls AFTER the election and still voted, all the access logs to the machines were wiped, and the election server was hacked during the election,” Trump noted.

In addition to the tens of thousands of ballots that were counted without there being any evidence they were sent out, the audit team also discovered that thin paper used for about 1268,000 ballots led to “bleed through” which damaged them after a polling official ordered staff to hand out Sharpie markers to same-day voters even though she was aware they could taint ballots.

“Another round of subpoenas is expected, as state senators call for the Republican-controlled Arizona legislature to decertify the election and ‘recall’ Joe Biden’s electors in the state,” the National File reported.

“Activists on the ground are fighting to get a warrant from necessary Arizona senators to compel Maricopa County to hand over more evidence.”

Interestingly, a new poll released this week found that a solid majority of Republican voters in Arizona are confident that the election was stolen.

“Republicans are counting on this audit to prove the rhetoric they have heard on Fox News and other conservative news sources – that Trump won Arizona and the entire election,” said Mike Noble, OHPI chief of research.

We’re sure Arizona was tampered with, along with several other “battleground states” in 2020.