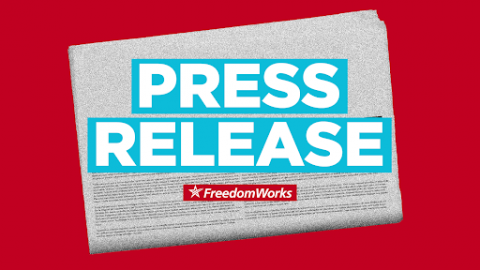 WASHINGTON, D.C. – A recent survey conducted in partnership with Scott Rasmussen indicates that the 2022 races in Pennsylvania are competitive, with Republicans currently holding a statistically insignificant edge over Democrats in the U.S. Senate and governor’s races. The survey also reveals crucial information about where PA voters stand on the hot button issues of election integrity and education.

On the PA races and approval of President Biden:

“Pennsylvania voters are clearly fed up with failed Democratic leadership both in their state and on the national stage. When it comes to government policies, it is clear that Pennsylvania voters value freedom and transparency above all else. Unfortunately, these guiding principles are severely lacking in the current administration and Democratic leaders who ally themselves with it, including Pennsylvania’s own governor, Tom Wolf.

“If Pennsylvania goes, so goes the nation. Republicans need to stay disciplined and deliberate with their messaging and focus on the winning issues of education and election integrity to continue to remind voters that Democrats have abandoned them. By prioritizing parents’ say in their child’s education and focusing on forward-looking election legislation intended to restore the confidence of voters from both sides of the aisle, Pennsylvania can and will go red in 2022.”

Files:
As Pennsylvania Goes, So Goes The Nation.pdf