If someone is applying for citizenship to the U.S., one of the requirements is that they learn to speak and write English. The problem is, the government keeps bringing in people from all over the world who do not speak English, as well as allowing illegal aliens/migrants to cross the border and never leave. And a goodly chunk of them never bother to attempt to learn English beyond a few words. They expect us to accommodate them 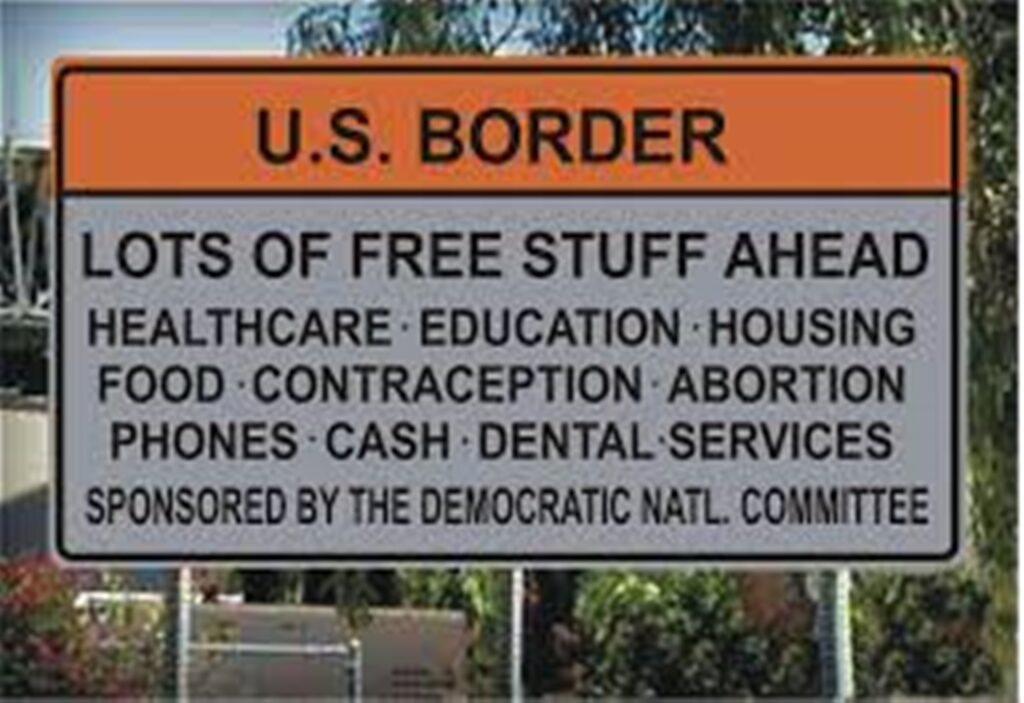 Philadelphia parents who don’t speak English say they’ve long been excluded from parts of their children’s education because of language barriers, something exacerbated by the pandemic and the return to in-person learning.

Parents told The Associated Press about students being used as translators despite federal prohibitions, incorrect telephone translations and poor communication about bullying. Experts say many other school districts have lagged in creating equitable systems for non-English speakers.

Whose fault is that? The parents, most like those who are here illegally, could take the time to learn English. If you go to live in France, Germany, Saudi Arabia, Nigeria, whatever, for a year and haven’t bothered to learn the basics of the language, that’s on you.

Mandy, who asked the AP not to use her last name, struggled with returning her 10-year-old special needs son to in-person school but decided the virtual option didn’t offer enough support for parents who don’t speak English.

Mandy said her biggest language struggles were during special education meetings at her son’s previous school. She still spends hours translating reports into Mandarin because the district provides limited translations.

So, she blames the school for her failure to learn English?

English learners increased in the Philadelphia district to more than 16,500 in 2020, from around 12,000 in 2013, and nearly a quarter of people in Philadelphia older than 5 don’t speak English at home, according to census numbers.

Juntos, a Latino immigrant advocacy group in Philadelphia, surveyed families in 2020 about their pandemic concerns. Executive Director Erika Guadalupe Núñez said after basic needs, schooling was a major concern, including how to communicate with teachers who spoke only English.

Learn English? Why is this so hard? Oh, right, because Democrats are wackadoodle, and deem it raaaaacist to require residents from other countries to learn to communicate in the primary language.

The U.S. Department of Education’s Office of Civil Rights receives dozens of parental language complaints yearly. It issued guidance in 2015 on the legal obligation to communicate in parents’ languages, saying neither students nor untrained bilingual staff should translate.

And therein is the problem: we kowtow to the parents who aren’t attempting to learn to communicate.

“Legal compliance and civil rights compliance are just as important as the equity issues at stake. Those issues are really pervasive and systemic in nature and not limited to Philadelphia,” said Ledesma.

No, they aren’t just limited to Philly, but, as long as Democrats run the education system and support illegal immigration, it won’t change.