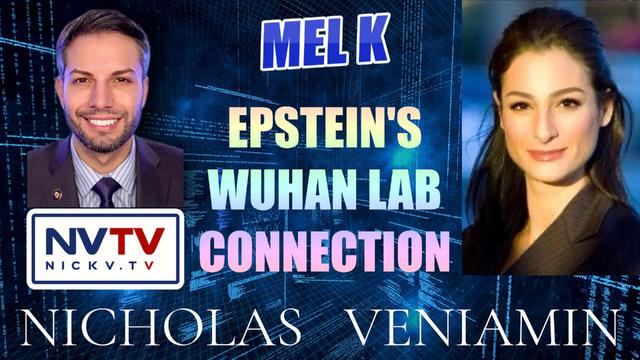 (Natural News) Government officials in the United States have been caught editing Virologica Sinica, a scientific journal affiliated with the infamous Wuhan Institute of Virology (WIV) that has been pumping out propaganda against the true origins of the Wuhan coronavirus (Covid-19).

According to reports, officials who work at Tony Fauci’s National Institute of Allergy and Infectious Diseases (NIAID) embedded themselves within the journal’s editorial board, allowing them to steer the “science” that was published there to divert and deflect away from the truth.

Numerous studies have been published in Virologica Sinica that admit gain-of-function research on bat coronaviruses was taking place at the WIV. This directly contradicts the false claims made by Fauci that neither he nor his agency have ever been involved in the high-risk research.

One journal article from 2017 states that in order to “identify the DENV entry factors” during one particular experiment, researchers “carried out a gain-of-function complementary DNA (cDNA) screen for host proteins that allow the minimally susceptible cell line 293T to be infectable by DENV (Carnec et al., 2015).”

That paper goes on to explain that simultaneous “gain-of-function and loss-of-function assays were performed” as well in order to complete the experiment.

“… two main approaches can be undertaken in such screens: gain-of-function, in which a library of overexpressed proteins is used in order to induce or amplify restriction,” it further admitted.

Fauci lied under oath and committed perjury when he denied any knowledge or involvement with gain-of-function research, even as his own scientists were editing the very studies that revealed it was taking place.

This is more than a smoking gun, proving that Fauci is a liar, a criminal and a traitor who has committed treason against the United States and the American people, using our tax dollars to commit his crimes against humanity.

Other affiliated Chinese institutions include the Institute of Military Medicine and First, Second, Fourth, and Fifth Military Medical University, all of which are directly controlled by the PLA.

“Several studies, including those constructing ‘recombined’ viruses, counting authors from China’s Academy of Military Medical Sciences have been published in the journal,” reported Natalie Winters.

“Researchers working for Wuhan-based institutes, such as Wuhan University, have seen their studies carried out in conjunction with the Wuhan General Hospital of Guangzhou Command of PLA published in Virologica Sinica.”

If that is not enough, there are also authors and editors listed from the Center for Disease Prevention and Control (China) and the Southern, Central and Northern Theatre Commands of the PLA.

What this all proves, beyond a shadow of a doubt, is that Fauci basically partnered with the communist Chinese regime to build coronavirus bioweapons using American taxpayer dollars. This begs the question: What needs to happen to Fauci as punishment?

“3,000,000+ charges of crimes against humanity for ALL involved, including the presstitutes that covered up the truth,” suggested one Natural News commenter. “Nothing less will be justice.”

“By the time it’s over, Hitler will be behind Fauci as a mass exterminator,” responded another.

The latest news about Chinese Virus corruption and treason can be found at Treason.news.