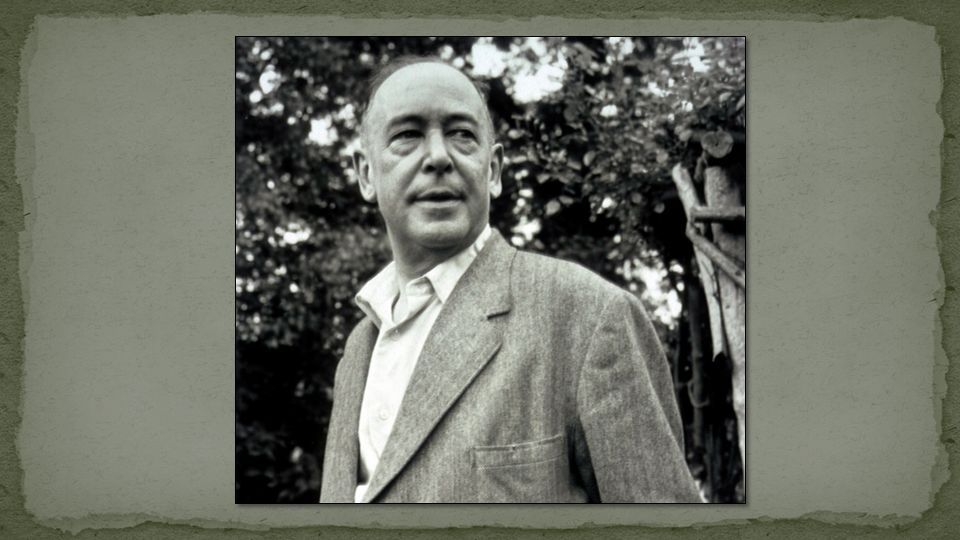 I am writing with great sorrow to let you know that David Theroux, the Founder and President of the C.S. Lewis Society of California, has died after a brief illness. He passed away peacefully in Oakland, California on Saturday, April 23, with his wife Mary and sons Paul and Drake at his side.

As you may know, David founded the C.S. Lewis Society of California in 2006, in order to advance a deeper understanding of Lewis’s life, work and ideas.
David found in Lewis’s writings an articulation of key concepts which anchored David’s own thinking, such as the natural law—the objective moral law knowable by all mankind—and the biblical concept of the imago dei—the image of God in man. In these ancient concepts David recognized both the historical source of, and the cultural guarantors of, the principle of human liberty—which both he and Lewis regarded as inviolable.  David elaborated on these themes in his popular YouTube presentation a few years ago, “C.S. Lewis on Mere Liberty and the Evils of Statism.”
Although he never insisted that others join him in his faith, David believed unwaveringly—like C.S. Lewis—in “God the Father almighty and in Jesus Christ his only Son our Lord” (using the words of the Apostles’ Creed). Again like Lewis, he was persuaded of “the resurrection of the body and the life everlasting.” Although we are all struggling from David’s untimely departure, we have hope because of this same faith.
David was an amazingly creative man. Before the Lewis Society, he had previously founded the Independent Institute, as an academic, non-profit, public policy, research and educational organization, in 1986. He authored dozens of scholarly and commentary articles, and as publisher directed the publication of more than 140 scholarly books. He also created and was publisher of the influential quarterly journal, The Independent Review.
The members of the C.S. Lewis Society Board of Directors are united in their determination to further build the work of the Society and extend its influence—both to honor David’s legacy and to fulfill the sense of joy and calling that led David and others to launch the Society sixteen years ago.  So you’ll continue to hear from us, and are encouraged to participate in all we do together.
I invite you to read the extended biography of David that we have posted to the Independent Institute web site here.
Sincerely,
Graham
–