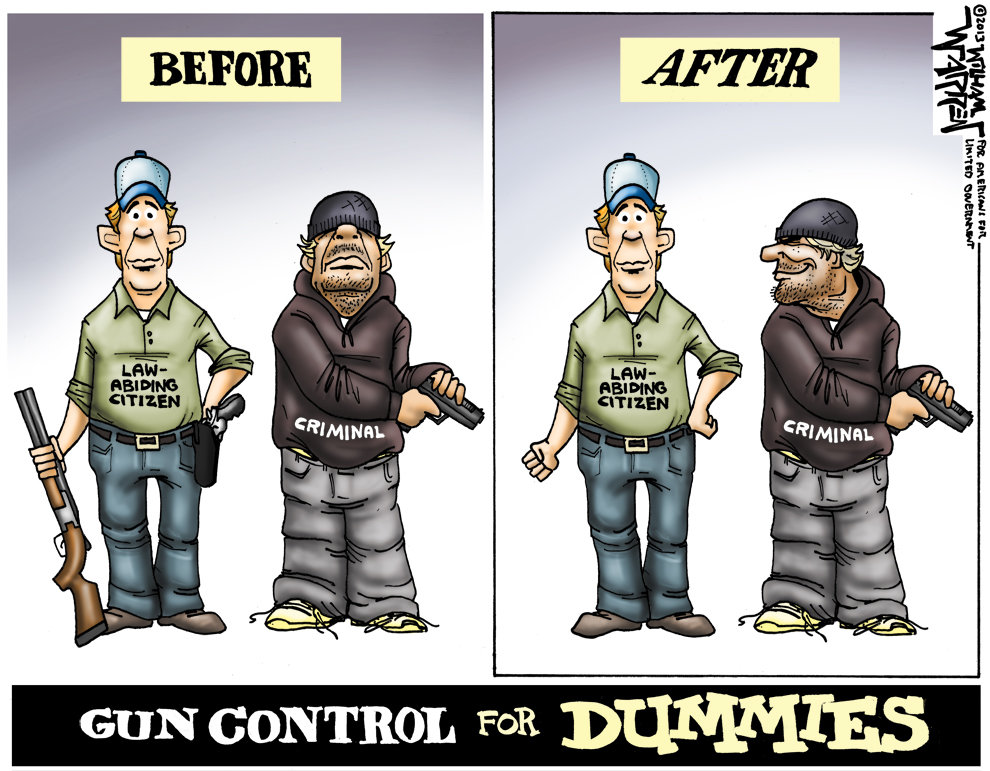 Senate Democrats say they are ready to accept a modest deal on gun-control legislation as they are eager to get something done in response to mass shootings in Buffalo and Uvalde, Texas, even if it falls below their ambitions of previous years.

A bipartisan group of nine senators met Thursday afternoon to chart out a path for negotiations.

They say their top priorities are proposals to expand background checks and encourage states to set up red-flag laws to prohibit people deemed dangerous to themselves or others from owning firearms.

Democrats acknowledged from the outset that whatever deal they get is likely to be modest since it needs at least 10 Republican votes to overcome a filibuster. (big snip)

Nineteen states already have red flag laws on the books, including New York, where a 18-year-old shooter killed 10 people with an AR-15 assault rifle at a Buffalo supermarket. Connecticut enacted the nation’s first red flag law in 1999 but that didn’t stop a 20-year-old shooter from killing 26 people at Sandy Hook with a Bushmaster assault-style rifle.

Even though Texas really doesn’t have one, it wouldn’t have stopped that nutter as well. The kid was apparently violent and abusive and threatening. And “expanded background checks” wouldn’t have caught that, either, nor, potentially, the others. Laws only work if people pay attention to them, if law enforcement enforces them. How many people will you see who blow off stop signs today and face no consequences?

The question here is, “what happens if they get these laws?” Will Democrats attempt to implement a death by a thousand papercuts process to get even more and strong restrictions? The devil is in the details of the background checks proposal: does it require registration of all firearms with the government? Do the Democrats then want even tougher then tougher then tougher gun control which primarily hits the law abiding, rather than the criminals?

How about this proposal: if someone wants to sell their firearm privately, they should be required to fill out a form that shows the ID number of the gun, notes that the buyer must go get a background check within 2 days, and it be notarized and filed at either a county/city clerk office, police station, or Sheriff’s office. That puts the burden on the buyer, not the seller. It means someone has the papers, and can follow through.

How about locking the doors for entry into schools? Having armed security at the main entrance?

The Blumenthal-Graham bill would empower law enforcement officers to file a petition with a federal court requesting that someone deemed to be danger be prohibited from owning a firearm. Their proposal would allow that person a speedy hearing to protest the order.

Yeah, they’re federalizing this, and, there’s no way it is speedy.