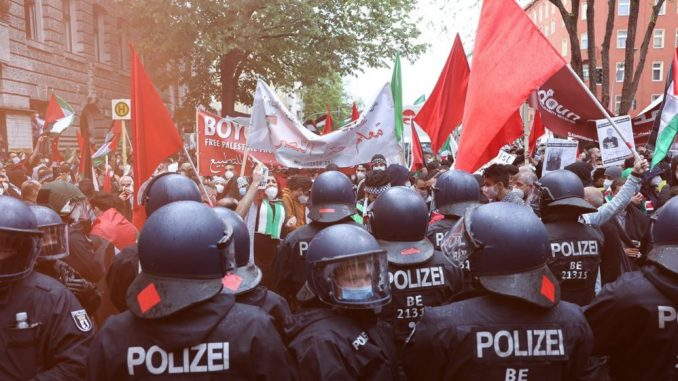 So now they have a double-nakba. 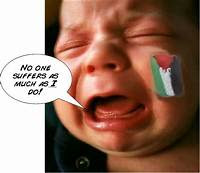 The below article from Berliner Morgenpost is translated by Fousesquawk.

Caption: On 15 May 2021, thousands marched at a pro-Palestinian demonstration through Neukölln. It resulted in riots.

Berlin. The announced pro-Palestinian demonstrations for the weekend remain banned. The Berlin Administrative Court, in an emergency session, upheld the police ban and rejected the corresponding applications from the event organizers. “The experiences with similar gatherings last year and April and May 2022 give rise to fears that violence will break out among event participants,” the Administrative Court explained. “The police’s prognosis of danger is (accepted).”

In the past, bottles and rocks were thrown at police, and pyrotechnics were used, the Court further stated in its explanation. It is also to be expected that participants would make legally punishable statements such as public incitement to crime and hate speech.

The highly anti-Israel and reaching anti-Semitism atmosphere, to the point of denying the right of Israel to exist, identified at previous gatherings, carries a readiness to use violence, and thus, has an intimidating effect. In view of these direct dangers, the bans are also “reasonable”.  The applicants have filed an appeal against this decision with the Higher Administrative Court of Berlin-Brandenburg. In the evening, this (court) rejected the appeal and upheld the ban. The decision is not appealable (final).