Despite how this is being positioned, the study is apparently saying this will happen In the Future, hence, you need to give up your freedom and money to Government to solve this.

Climate change is leading to loss of sleep worldwide: study 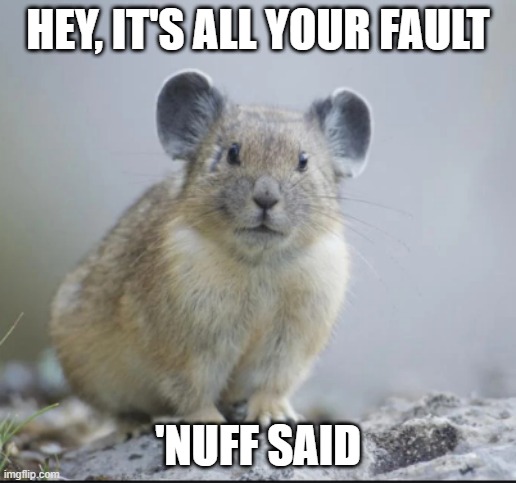 Rising temperatures driven by climate change are negatively impacting human sleep patterns around the globe, a new study has found.

If temperatures continue to surge, the effects could slash between 50 and 58 hours of sleep per person each year by the end of the century, according to the study, published on Friday in One Earth. The impacts will be substantially larger for residents of lower-income countries, as well as older adults and women, the authors determined.

“Our results indicate that sleep — an essential restorative process integral for human health and productivity — may be degraded by warmer temperatures,” first author Kelton Minor, of the University of Copenhagen, said in a statement.

Can we call this advocacy science?

The data included 7 million nightly sleep records from more than 47,000 adults across 68 countries — on all continents aside from Antarctica, according to the study. Measures from these types of wristbands, the authors explained, had previously been shown to align with other independent measures of wakefulness and sleep.

On very warm nights — those with temperatures above 30 degrees Celsius, or 86 degrees Fahrenheit — sleep amounts dropped an average of more than 14 minutes, the researchers observed. They also found that the likelihood of getting less than seven hours of sleep rises alongside temperature increases.

Turn on the AC. Where is it averaging 86F at night, even in summer? Oh, sure, there are some in the more extreme places that get close, like Phoenix, which isn’t surprising, that can get close during the heart of the summer. Probably some African countries, maybe out in the middle of the Australian desert. There aren’t many places where it will stay above 86 at night normally. You might get a heat wave, which has always happened on Earth. But, see, the facts do not matter, the Climanarrative does

There are a lot of articles on this when you dig deeper, because the talking point went out. I had been about to do the story on the HSBC exec, maybe tomorrow. It is rather serendipitous that the bottom right talks about climate doomism.

The post Your Fault: Hotcoldwetdry Will Mess Up Your Sleep appeared first on Pirate’s Cove.