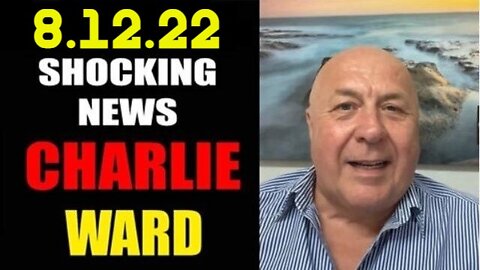 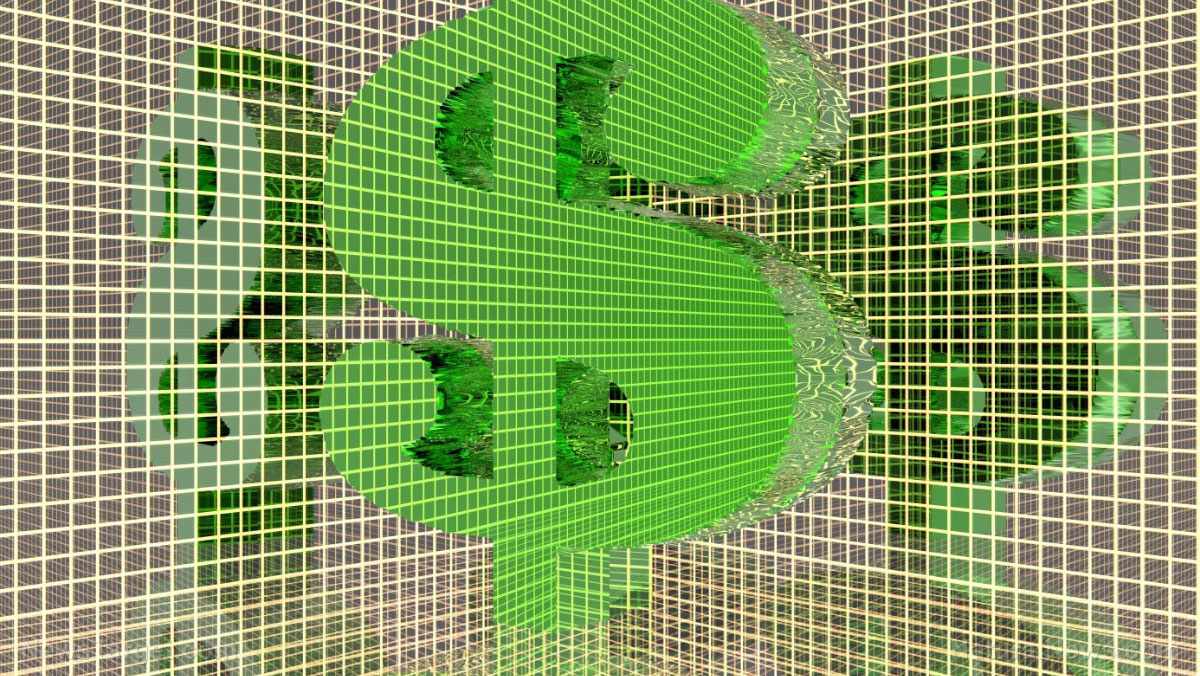 (Natural News) If you’ve been paying any attention at all to the stock market over the past several days, you are aware that stocks have been rapidly declining.

Individual retirement accounts have lost hundreds of billions of dollars, if not more, in the blink of an eye as the Biden economy continues to tank and take Americans’ financial security with it. Without any doubt, Joe Biden has turned out to be the very worst president in the history of our country, and it’s not even close.

But the tanking of our economy and those of countries around the world is purposeful: It’s being done as part of a global ‘reset’ that was launched by the planetary elite as a means of solidifying their control over literally every person and every activity, every day.

And one way they plan on doing so is by taking over complete control of the money supply.

As reported by Blacklisted News:

A new report from the Bank of International Settlements estimates that up to 90% of national central banks are at least in the planning stages for launching a central bank digital currency (CBDC). …

This echoes a March report from the IMF, which claimed over one hundred nations are at least in the planning stages of releasing their own CBDC.

It seems programs of government-issued digital money have been gaining momentum all around the world since at least 2020, and apparently, now they exist in over half the countries on the planet.

“Nine out of 10 central banks are exploring central bank digital currencies (CBDCs), and more than half are now developing them or running concrete experiments. In particular, work on retail CBDCs has moved to more advanced stages,” the report states.

Brazil and Namibia are the two countries that have most recently announced their plans, doing so in April, the outlet reported.

And of course, as with all globalist agenda items, this push for CBDCs is just part of “the current thing” as were COVID-19 lockdown policies, all climate change initiatives, and even the response to Russia’s invasion of Ukraine.

The method has moved the push for digital currencies from a fringe idea that was barely discussed into the societal mainstream in the span of just a few years, and now nine out of 10 countries are moving to either adopt one or have already done so.

Blacklisted News went on to note that one aspect of digital currencies that is rarely talked about, if at all, is the potential for them to be ‘programmable’ — “a hypothetical feature of digital currency which would allow the issuer to set limits and controls over its use.”

“Essentially, any CBDC would give either the state, the central bank or the corporation issuing the money as wages the power to control how and where the money is spent,” the report stated, suggesting that would amount to “third-party control over your money.”

This has massive implications for the very idea of individual liberty. Given how the last two years have gone, it’s not at all hard to imagine how such a system could be abused.

Halting payments to “protect the NHS”, garnishing wages to “fight climate change” or individual financial sanctions because you aren’t vaccinated.

Harken back to the recent trucker protests in Canada: Digital fundraising platform GoFundMe moved, at the Canadian government’s request, to confiscate millions of dollars that had been donated to sustain drivers and their families as they pushed back on a mandate forcing them to take a worthless, potentially dangerous vaccine.

And when another platform attempted to take up donations, it was warned about legal action.