This has given LA Times columnist Nicholas Goldberg a big sad

Nicholas Goldberg: Americans don’t care about climate change. Here’s how to wake them up 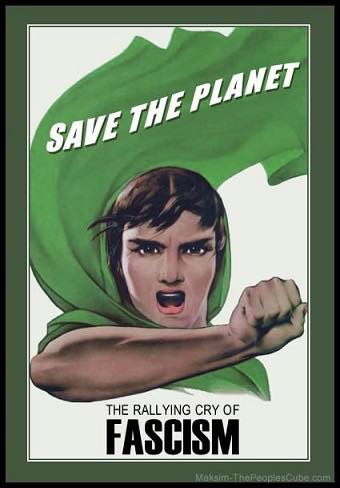 Why is the greatest threat to the planet of so little concern to most Americans?

It couldn’t possibly be due to the fact that those pushing this the hardest seem to always fail to mention what they’ve done in their own lives, could it? That they show themselves as climahypocrites? That they want Other People to be forced to practice the beliefs that the Warmists won’t?

It’s shocking, frankly, that global warming ranks 24th on a list of 29 issues that voters say they’ll think about when deciding whom to vote for in November, according to the Yale Program on Climate Change Communication. Only 30% of voters say they are “very worried” about it and more than two-thirds say they “rarely” or “never” discuss the issue with family or friends.

No, it really isn’t. When a slight increase in global temperatures in 170 years is matched up against real issues it loses. Many care about it in theory, but, not in practice. And this is after 30+ years of fearmongering, which has really gotten bad over the last 10 or so

How can people be so blithely unconcerned when the clear consensus of scientists is that climate disruption is reaching crisis levels and will result not only in more raging storms, droughts, wildfires and heat waves, but very possibly in famine, mass migration, collapsing economies and war?

Because science is not consensus, and, if it was all so bad, people like Nicholas would tell us how they’ve started driving an EV and made their lives carbon neutral. I’ve read a lot of ‘climate change’ articles over the years. A lot. And of all those, perhaps less than .5% mention what these people have actually done in their own lives.

In his forthcoming book, “The Activist’s Media Handbook,” due out in November, David Fenton says that the forces trying to rouse the world to fight climate change — including philanthropic foundations, environmental organizations and activist groups, among others — have by and large ignored the most rudimentary tenets of marketing and advertising, to their detriment and the planet’s.

That’s because they believe that the business of selling ideas is fundamentally dirty, manipulative and beneath them.

They’re convinced that data, truth and evidence are what matter, Fenton says. To them (and we’re talking here about lots of well-intentioned lawyers, scientists and people who studied the humanities), good ideas sell themselves.

But, see, they don’t provide data, truth, and evidence. They rely on scaremongering, doomsaying, computer models, crystal ball, and a failure to, yes, practice what they preach. And, among the same old ideas, such as keeping the message simple, Nicholas never recommends that practicing what you preach idea.