California is a on a serious roll. I just have to wonder, if it’s so darned important why not ban the sale now? How about banning the use of big rigs? You know, if Saving Earth From Climate Doom is so important? 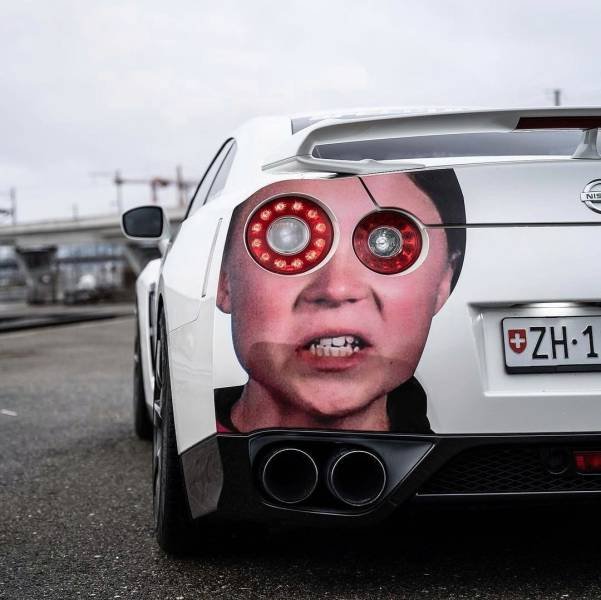 Saying they had a “moral obligation,” California regulators could soon ban the sale of diesel big rigs by 2040, ending a long reliance on the polluting vehicles that are the backbone of the American economy.

The proposal by staff of the California Air Resources Board would further require that, by 2035, medium- and heavy-duty trucks entering ports and railyards must be zero emission and that state and local government fleets be so by 2027.

The new regulations would likely demand a radical buildup of electric charging infrastructure, placing new stresses on California’s already fragile power grid and force the trucking industry to reshape how it does business. Regulators and activists say any disruption would ultimately be outweighed by lives and money saved.

It’s very easy to say this, but, once the price hikes hit, it’ll be real. Once truckers decide to blow off California ports (which is already a problem with the existing PRC requirements) and it’s harder to get goods, it’ll be real. If Mexico is smart, they’ll work to make ports for ships, with special access and roads for truckers, reduced or no tariffs, moving the goods through New Mexico, Arizona, and Texas

“Pound for pound, heavy-duty trucks are putting out far more pollution than anything else on the road,” said Will Barrett, national senior director for clean air advocacy with the American Lung Assn. “And that’s really directly contributing to the fact that California has the worst air pollution in the country.”

The California Air Resources Board, which must vote on the truck proposal, is expected to consider it Oct. 27.

You know this will pass. And, in fairness, the non-greenhouse gas elements of their exhausts are bad for air quality, but, much better than they used to be. It’s just a matter of not really having an alternative that works as well, as dependable, and affordable, nor is there the infrastructure available.

Remember, all the members are appointed, not elected, so, they have zero accountability to the citizens, and can make massive decisions all on their own. And I still have not seen any reporter ask any of the members if they’ve switched to electric vehicles in their own lives.