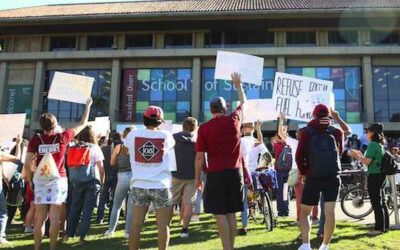 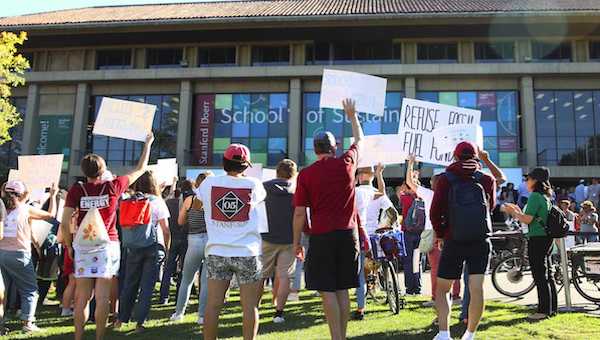 According to reports, woke Stanford students were furious when school administrators sent them an email advising them not to attend “violent protests.” Let me say that again… the school hoped students would not participate in violent protests, and the students were upset over the advice. Some of these cretin students later claimed they were “disgusted” or […]

The post Stanford Students Furious after School Tells Them to Avoid Joining Violent Protests appeared first on The Lid.