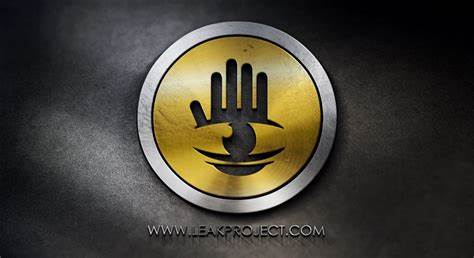 That’s why I enjoyed listening to the Bock Saga, it is one oral story that goes back pre flood, even though it wasn’t written down I don’t think it should be discounted when discussing this subject. Our oldest written texts are post flood and it was cool to hear something from before that time. It is my belief that after the flood, besides the fact that we had to start over from scratch, our world started getting infiltrated with the Annunaki as we know it from the stories. I still have to believe that it is all a holographic matrix and everything is how it should be. If there is a God, how can it not be. GG