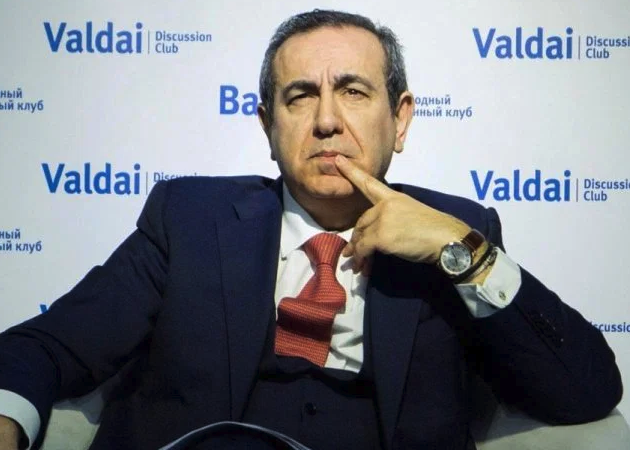 Is The Washington Post, New York Times and CNN Now Declaring Professor Mifsud is *NOT* A Russian Asset?…

Cue the audio visual…  Obviously the prior Washington Post effort to conflate the Durham investigation with the Horowitz investigation didn’t get the desired result.  As a consequence it only took a few days before the Washington Post was back at it (Matt Zapotosky and Devlin Barrett again) to try obfuscation 2.0; this time with Joseph Mifsud.

For three years the New York Times, Washington Post and CNN have sold the FBI claim that Professor Joseph Mifsud was a Russian operative passing information about Clinton’s emails to George Papadopoulos.

That essential point underpins their defense of the predicate for the CIA and FBI to open the July 31st investigation of the Trump campaign.   Again, for three years Joseph Mifsud was sold as a Russian operative; working on behalf of Russian interests.

That “Mifsud is a Russian asset” claim is the fulcrum of Crossfire Hurricane.   Mifsud has to be a Russian asset, or else…  George Papadopoulos talking to Australian Diplomat Alexander Downer about Mifsud is simply political gossip without merit, value or bearing.

The key point is Mifsud has to be a Russian operative in order for all of the downstream FBI activity to be justified.   If Mifsud ain’t Russian, the CIA and FBI have a problem.

It doesn’t matter if Mifsud is Maltese, Taiwanese, Sicilian, Italian, British, Canadian, Chinese, or a half-breed Congolese migrant from Morocco… for the CIA and FBI justification to stick Professor Joseph Mifsud has to be a Russian operative.

Yet for some reason the PR outlet for the CIA and FBI are spending an inordinate amount of time trying to say Mifsud isn’t an American intelligence asset.   A ridiculous amount of energy spent on a claim that no-one has ever made.  The question remains: Is Joseph Mifsud a Russian Operative?

If no, the CIA and FBI have a world of sh!t on their hands.  Period.

Perhaps that’s the reason why the Washington Post are again trying to create and conflate an issue that doesn’t exist.  Example:

Among Horowitz’s questions: whether a Maltese professor who interacted with a Trump campaign adviser was actually a U.S. intelligence asset deployed to ensnare the campaign, the people said, speaking on the condition of anonymity because the inspector general’s findings have not been made public.

But the intelligence agencies said the professor was not among their assets, the people said. And Durham informed Horowitz’s office that his investigation had not produced any evidence that might contradict the inspector general’s findings on that point. (more)

Are these outlets now denying that point?

Or is this media group trying to distract people from remembering their claim of Mifsud being a Russian asset, by shifting the story to disprove something no-one ever claimed… so they don’t have to admit they told a false story for three years?

The problem the Washington Post, New York Times and CNN has is that we do not forget their claims.   If Mifsud is not a Russian asset then the primary evidence sold by the FBI and their complicit media -to justify the FBI origination- was all a bunch of horse-pucky.

If, as FBI Director James Comey and the FBI investigators have claimed, Joseph Mifsud was a Russian asset… then every intelligence agency in the Western Intelligence Alliance has been compromised…. including our own State Department who invited Mifsud to lecture in Washington DC in January 2017; right before he “disappeared.”

via The Last Refuge https://ift.tt/2Rl6M5L

The Washington Post reports that Attorney General William Barr’s hand-picked prosecutor could not confirm that Russiagate figure Joseph Mifsud is a US intelligence asset – thus, according to the Post, the Russiagate counterintelligence investigation against the Trump campaign could not have been a setup. 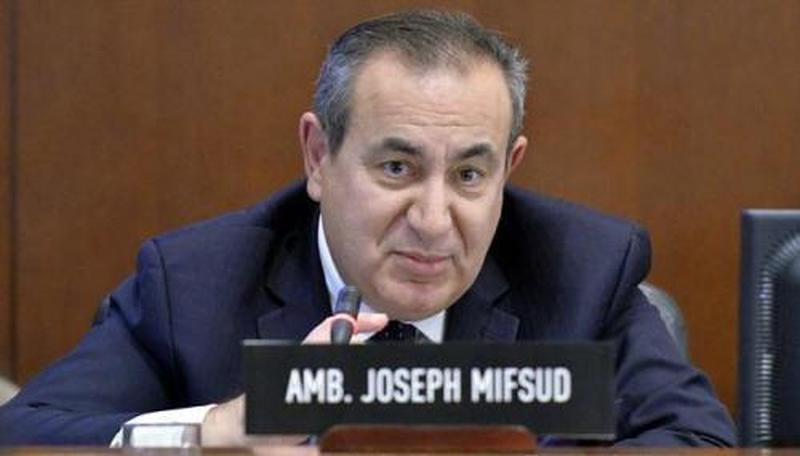 The revelation comes from the Post‘s Matt Zapotosky and Devlin Barrett (the latter of whom had a direct line to former FBI attorney Lisa Page according to her text messages), and will reportedly appear in the forthcoming report by DOJ Inspector General Michael Horowitz.

In short, Horowitz asked US Attorney John Durham if Mifsud was a US intelligence asset “deployed to ensnare the campaign,” to which Durham – who is conducting a separate review of the 2016 US election – responded that his investigation “had not produced any evidence that might contradict the inspector general’s findings on that point,” according to the Post.

Of note, Mifsud told (or seeded) 2016 Trump campaign aide George Papadopoulos with the rumor that Russia had ‘dirt’ on Hillary Clinton, on April 26, 2016. Two weeks later, he repeated it to Australian diplomat (and Clinton ally) Alexander Downer at a London bar, who relayed the Kremlin ‘dirt’ rumor to Australian authorities, which alerted the FBI – kicking off the official counterintelligence operation against the Trump campaign, dubbed Operation Crossfire Hurricane.

That said, the Post adds “The Washington Post has not reviewed Horowitz’s entire report, even in draft form. It is also unclear if Durham has shared the entirety of his findings and evidence with the inspector general, or merely answered a specific question.” 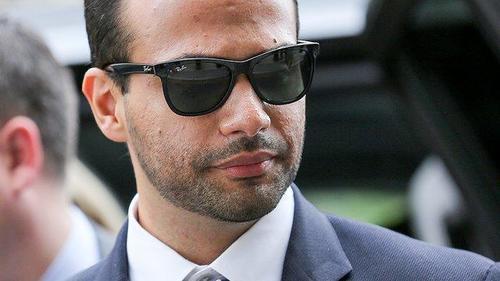 Papadopoulos, meanwhile, has posited that Mifsud is (or was) an Italian intelligence asset “who the C.I.A. weaponized,” according to an October New York Times report. Moreover, Trump attorney Rudy Giuliani told Fox News in April that Mifsud was “a counterintelligence operative, either Maltese or Italian,” who may have participated in a “counterintelligence trap” against the Trump campaign aide.

Notably, AG Barr himself traveled to Italy in Mid-September to discuss Mifsud, and was reportedly told by the head of the Italian Security Intelligence Department, Gennaro Vecchione, that Mifsud was not one of their assets.

According to a former Italian government official, Barr first met with Gennaro Vecchione, the head of Italy’s Security Intelligence Department, on Aug. 15, essentially to establish contact, and returned Sept. 27 for a second meeting with the heads of Italy’s domestic and foreign intelligence services.

“They confirmed no connections, no activities, no interference,” the official said. -Washington Post, Oct. 6

As we have noted ad-nauseum, Mifsud has bragged about being a member of the Clinton Foundation. Meanwhile, here is a timeline of Mifsud’s interactions with Papadopoulos, via The Markets Work:

We know that Papadopoulos met multiple times with Mifsud in the first half of 2016:

Note: Papadopoulos and Mifsud reportedly both worked at the London Centre of International Law Practice. -The Markets Work

So – was Mifsud an asset of any state intelligence apparatus – or was he working with any on behalf of Hillary Clinton?

And let’s not forget that during Operation Crossfire Hurricane, the FBI sent operative Stephen Halper and a mysterious woman named “Azra Turk” to befriend and conduct espionage on Papadopoulos for events which took place on UK soil – and which AG Barr has said he considers spying.

Halper – who was paid more than $1 million by the Pentagon while Obama was president - contacted Papadopoulos on September 2, 2016 according to The Daily Caller - and would later fly him out to London under the guise of working on a policy paper on energy issues in Turkey, Cyprus and Israel – for which he was ultimately paid $3,000. Papadopoulos met Halper several times during his stay, “having dinner one night at the Travellers Club, and Old London gentleman’s club frequented by international diplomats.”

As the New York Times noted om May, the London operation “yielded no fruitful information,” while the FBI has called their activities in the months before the 2016 election as both “legal and carefully considered under extraordinary circumstances,” according to the report.