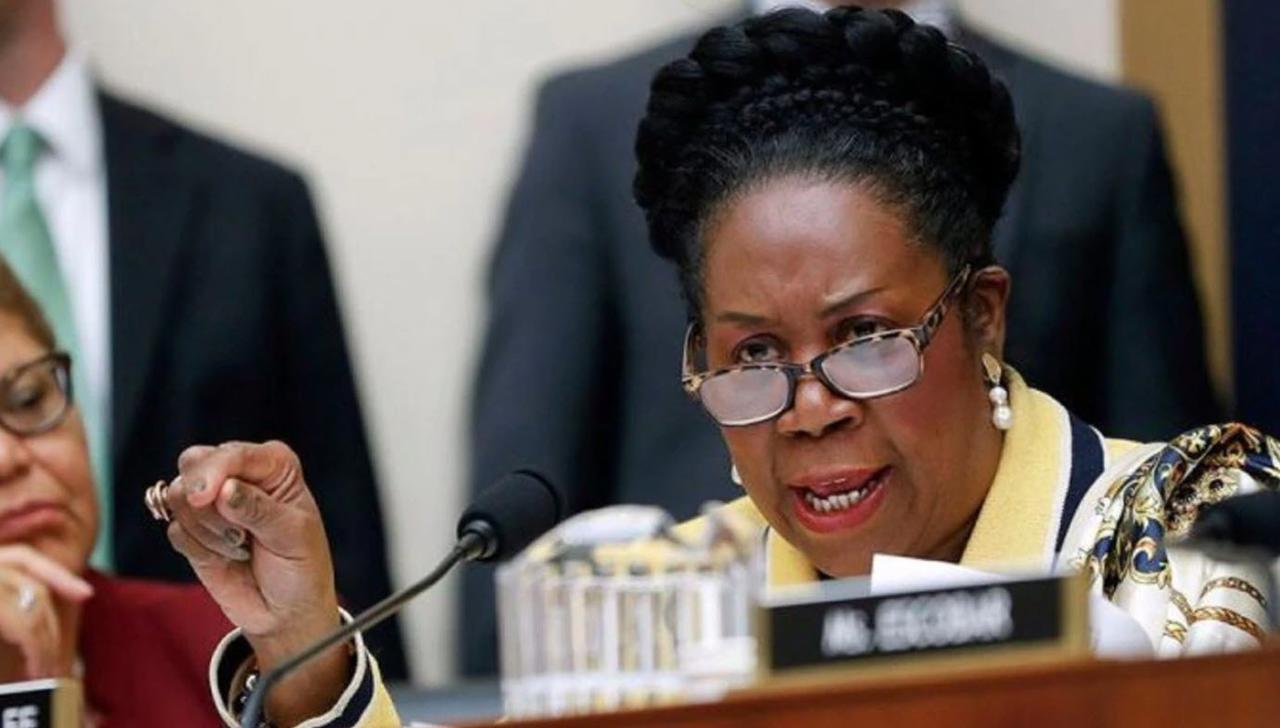 Representative Sheila Jackson Lee (D-TX) on Wednesday called for the passage of a bill to study slave reparations and how distribution would occur. Originally proposed in Jan. 2019, the bill has gained traction since the killing of George Floyd.

The Commission to Study and Develop Reparation Proposals for African-Americans Act would investigate if Blacks should get reparations and what the process would look like. The Congressional Black Caucus has taken the lead on getting the bill in front of the House.

Jackson Lee said there is “no better time” for the bill to be in the national conversation.

“We now have an opportunity, through H.R. 40, to have the highest level of discussion about systemic racism and race,” Jackson Lee said on Tuesday according to The Hill.

Since the May 25 killing of Floyd, the House has passed bills to address racial disparities and a large number — 131 Democratic representatives — have signed on to the Reparations Bill.

“The key question here is that as the slaves were free, there was no tangible wealth given for their work of over 200 years,” Jackson Lee said in a Tuesday press conference with the Congressional Black Caucus.

House Majority Leader Steny Hoyer said on Wednesday the slave reparations bill is under consideration for a vote by the House.

“The purpose of this Act is to establish a commission to study and develop Reparation proposals for African-Americans,” the bill reads.

“To address the fundamental injustice, cruelty, brutality, and inhumanity of slavery in the United States and the 13 American colonies between 1619 and 1865 and to establish a commission to study and consider a national apology and proposal for reparations for the institution of slavery.”