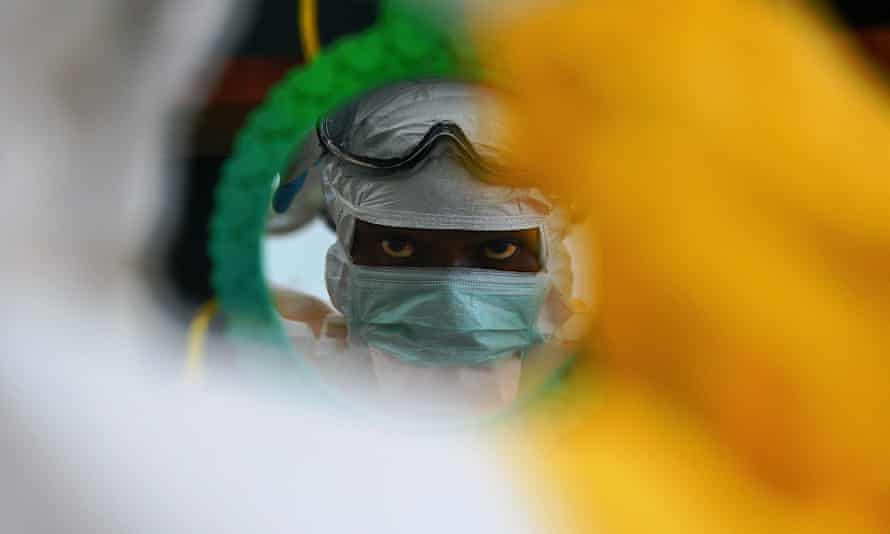 Four people have died of Ebola in Guinea in the first resurgence of the disease in five years, the health minister said on Saturday.

Remy Lamah told AFP officials were “really concerned” about the deaths, the first since a 2013-16 epidemic – which began in Guinea – left 11,300 dead across the region.

One of the latest victims in Guinea was a nurse who fell ill in late January and was buried on 1 February, National  Security Agency head Sakoba Keita told local media. “Among those who took part in the burial, eight people showed symptoms: diarrhoea, vomiting and bleeding,” he said. “Three of them died and four others are in hospital.”

The four deaths from Ebola hemorrhagic fever occurred in the south-east region of Nzerekore, he said. 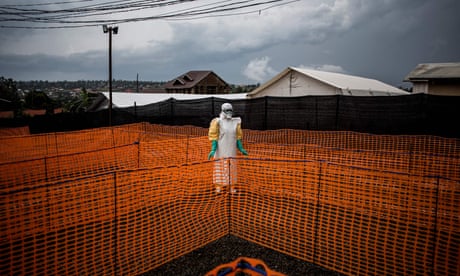 Keita also told local media that one patient had “escaped” but had been found and hospitalised in the capital Conakry. He confirmed the comments to AFP without giving further detail.

DRC has faced several outbreaks of the illness, with the WHO on Thursday confirming a resurgence three months after authorities declared the end of the country’s latest outbreak.

The country had declared the six-month epidemic over in November. It was the country’s 11th Ebola outbreak, claiming 55 lives out of 130 cases.

The widespread use of vaccinations, which were administered to more than 40,000 people, helped curb the disease.

The 2013-16 outbreak sped up the development of a vaccine against Ebola, with a global emergency stockpile of 500,000 doses planned to respond quickly to future outbreaks, the vaccine alliance Gavi said in January. 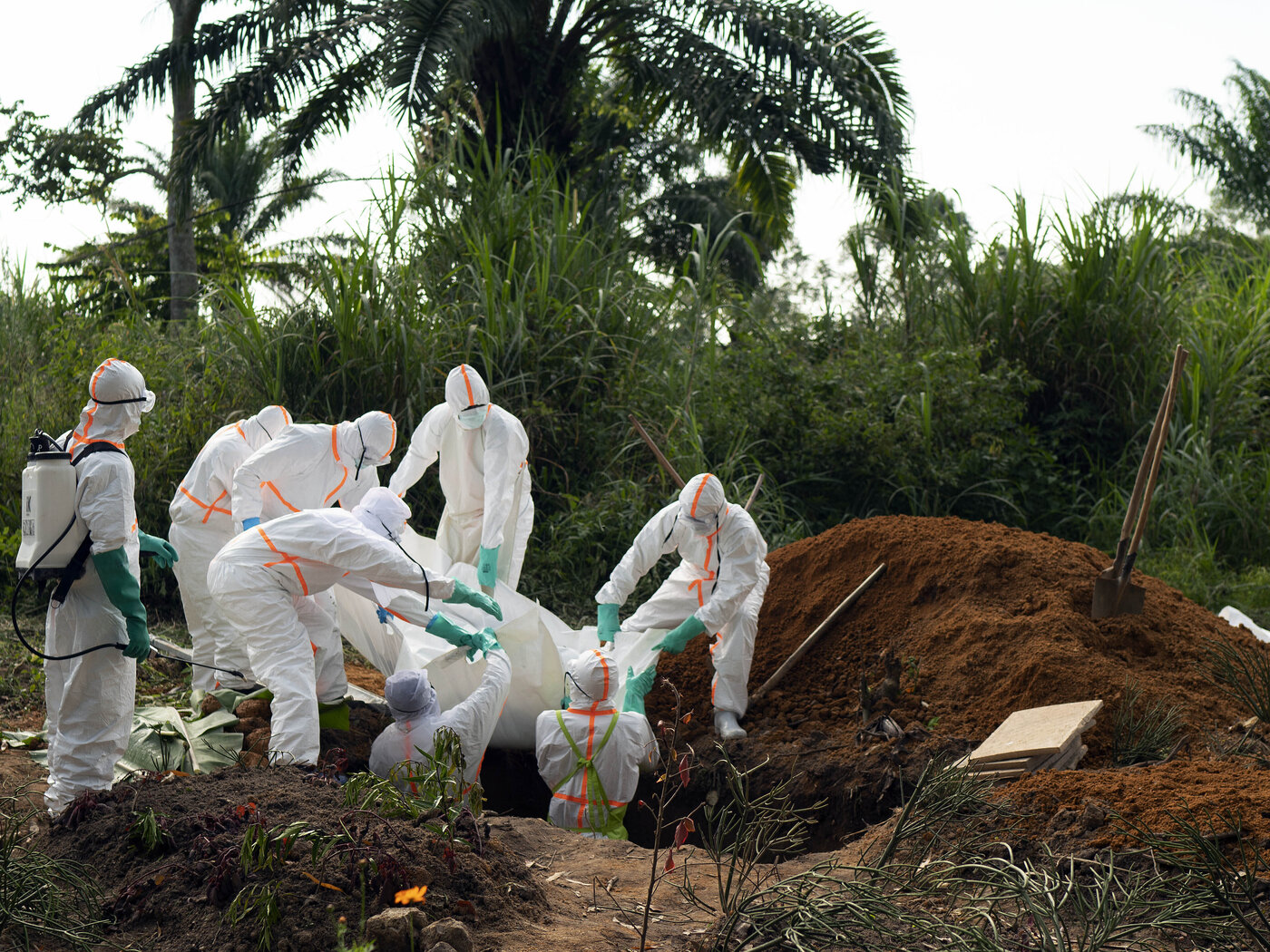 A second person who had contracted the Ebola virus died this week in the Democratic Republic of Congo, marking another outbreak just three months after the nation outlasted the virus’s second-worst outbreak in history.

The latest victim was from the North Kivu province, the World Health Organization and the DRC’s health ministry said in a statement Thursday.

This death comes one week after a 42-year-old woman died from Ebola. The wife of an Ebola survivor, she entered an intensive care unit Feb. 4 and died the same day. She was buried on Feb. 5, but not under proper burial practices to prevent the spread of Ebola; during prior outbreaks, the handling of bodies was kept to a minimum and done by trained teams.

The lab confirmed she tested positive for Ebola the day after she was buried.

During her illness, the woman visited three health centers after first seeking treatment following symptoms of a nosebleed on Jan. 25.

As of Feb. 8, health investigators were able to track a total of 117 contacts with the woman. It’s unclear whether the victim announced Thursday was in direct contact with the unnamed woman.

This new cluster marks the 12th outbreak of Ebola in Congo. Thousands of people have died from the virus in Congo in recent years. An outbreak that began in 2018 and the WHO declared over in June 2020 killed more than 2,000 people.

A threat of a widespread outbreak of the disease comes as the nation, and the rest of the world, must also contend with the spread of COVID-19, which may further strain the country’s health care infrastructure.

The resurgence of the illness now is not wholly unexpected, the WHO said on Feb. 7. Ebola is “endemic” in Congo, and the virus remains in animal reservoirs in the region.

Heath care workers are trying to head off further spread. Health centers visited by the first woman were disinfected; the WHO is providing support to national authorities in the Butembo territory and shipping vaccine doses to the area; and is is helping in the contact tracing investigation.

In October, the U.S. Food and Drug Administration granted formal approval to an antibody cocktail from the pharmaceutical company Regeneron that’s been shown to reduce mortality rates. The treatment is known as REGN-EB3 and is marketed under the brand name Inmazeb.