Have you ever wondered why the Clinton Foundation folded so suddenly after Hillary was no longer in a position of influence? Perhaps this summary will provide some insight….
This is real. You can check the return yourself (see below). The real heart of the Clintons can be seen here. Staggering but not surprising. The below figures are from an official copy of the Bill, Hillary and Chelsea Clinton Foundation tax return for 2014, found on the National Center for Charitable Statistics web site. You can obtain the latest tax return on any charitable organization there.
The Clinton Foundation:
Number of Employees 486 Total revenue $177,804,612.00 Total grants to charity $5,160,385.00 (this is less than 3%)
Total expenses: $91,281,145.00
Expenses include: Salaries $34,838,106.00
Fund raising fees $850,803.00 Other expenses $50,431,851.00
Travel $8,000,000.00
Meetings $12,000,000.00
Net assets/fund balances $332,471,349.00
So it required 486 people, who were paid $34.8 million, plus $91.3 million in fees and expenses, to give away $5.1 MILLION! And they called this a CHARITY?
This is one of the greatest white-collar crimes ever committed. And just think, one of the participants was a former president and one wanted to be elected President of the United States.
If justice was truly served, they would both be in prison. Feel free to pass this on to your friends so they can also be informed.
POSTSCRIPT: I see a lot of comment’s about the Clinton’s ‘are gonna skate’….’they’ll never be punished’…etc.
REALLY? How many of YOU have ever done a DEEP DIVE into WHO/WHAT is The Clinton Foundation??? Let me help you out, for clarity.
The Clinton Foundation goes WAY BEYOND the Foundation. They have multiple foundations and shell companies. This is the biggest charity fraud in the history of mankind.
Related: List of Indictments, Arrests and Executions – Dismantling the Deep State Operatives and Doubles 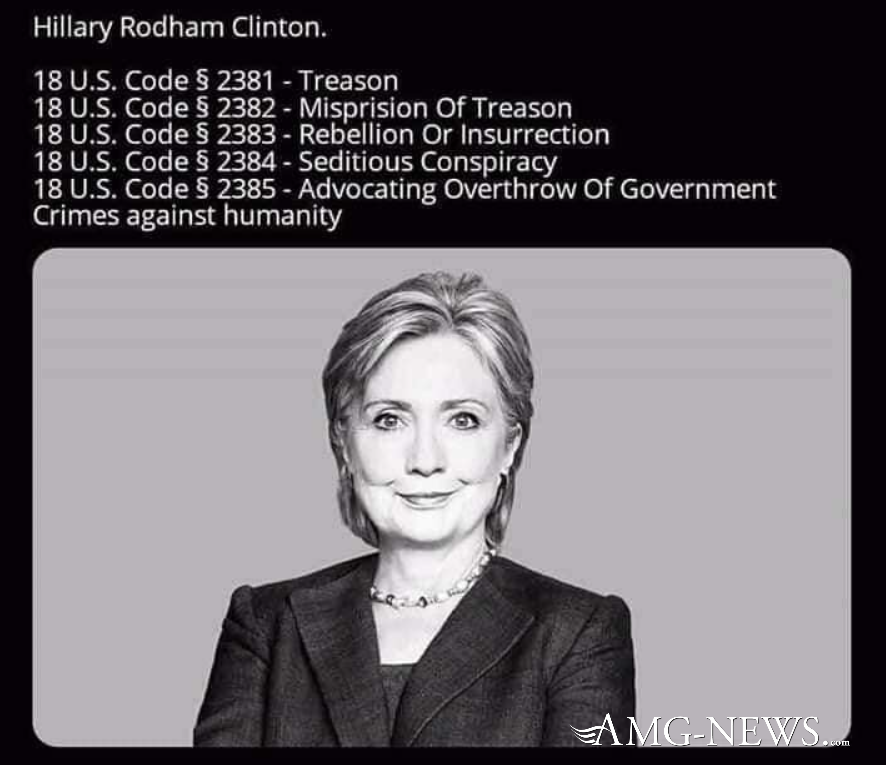 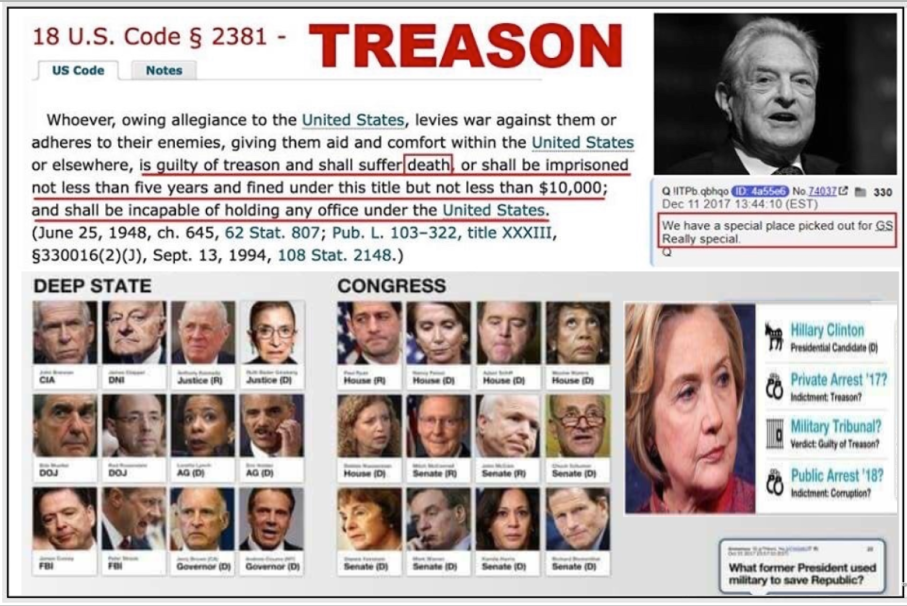 There you have it. The DOJ has been investigating The Clinton Foundation, THE WHOLE THING. NOT just one aspect. Every receipt, note, line item in a ledger, bank transaction, ‘contribution’, ‘Speaking Fee’, ETC, ETC, ETC… FOR ALL 48 ‘COMPANIES’ has to be gone through line item by line item.
The Clinton’s have been on a 30 year crime spree. But WAIT, there’s MORE. Much more:
Amazing how these folks just keep committing suicide. Klaus Eberwein, a former Haitian government official, was found dead Tuesday in a Miami of apparent suicide. He was set to testify in the fraudulent use of funds during the Haiti earthquake disaster which included the Clinton Foundation.
Of the $54 million the Clinton foundation raised, only 9% went to the Haitian government and 0.6% to local organizations.
Also, Peter W. Smith, Republican donor and operative from Chicago’s North Shore who said he had tried to obtain Hillary Clinton’s missing emails from Russian hackers “killed himself” in a Minnesota hotel room days after talking to The Wal Street Journal about his efforts, public records show.
In 2016, 88% of the Clinton Foundation’s budget was spent last year on program expenses. These folks are dropping like flies!!
Let’s take a look at the Clinton Body Count that snopes and every New World Order deep state controlled mass media disinformation operation has done its best to debunk the more than 100 mysterious deaths, suicides and murder of people who could harm the multinational Clinton Crime Family as “coincidence” dating back to the 1980’s. A popularized term used in the 1980’s when Bill Clinton was governor of Arkansas to describe these “coincidental deaths” as “Arkancide”.
Also: The Hillary Child-Sex Tape Is Worse Than You Can Imagine | The SATANIC SYNDICATE 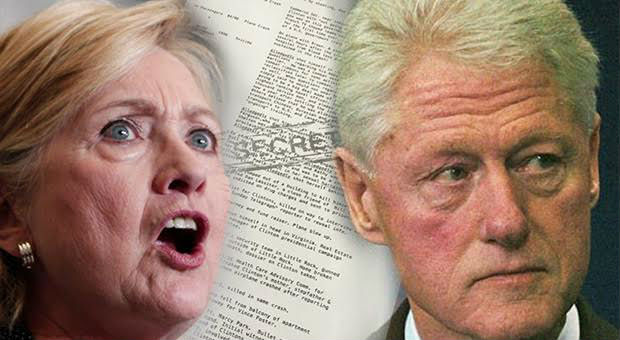 Sandy Hume, February 22, 1998: Sandy Hume, twenty-eight, son of the well-known journalist Brit Hume, was found dead in his Arlington, Virginia, apartment, an apparent suicide. He had just joined the staff of Fox TV news and had been a reporter for The Hill magazine.
James McDougal, March 8, 1998: President Clinton’s convicted Whitewater partner died of an apparent heart attack while in solitary confinement, serving a three-year sentence for bank fraud.
Christine M. Mirzayan, August 1, 1998: A Clinton intern who was about to go public with her story of sexual harassment at 1600 Pennsylvania Avenue, Christine M. Mirzayan was shot dead as she entered a Georgetown Starbucks.
Eric Fox, March 1999: Fox, who had served on Air Force One, was discovered shot in the head after his car swerved off the road. His death was ruled an apparent suicide.
And then there was one who got away. Gary Johnson. On June 26, 1992 an attorney who lived next door to Clinton paramour Gennifer Flowers named Gary Johnson had security videotapes of slick Willie Clinton entering and leaving Flowers’s apartment. Johnson was beaten and the incriminating tapes were taken from his apartment. Left for dead from a beating so severe that his spleen had to be removed, Johnson survived.
Below are two FAIR USE documentaries. The first, The Clinton Body Count is a 2021 documentary exposing the many suspicious and “coincidental” murders tied to the Clinton serial killer syndicate.
The second, is a 1992 documentary suppressed by the media for decades called the CLINTON CHRONICLES that further documents the Clinton Crime Family’s many crimes.
Source:https://amg-news.com/archives/12443