8 States SHIFT Towards GOP Over The Last 2 WEEKS! Democrats Are SCRAMBLING Desperately!

I thought Joe Biden was “put in office” to eradicate the Coronavirus, despite the fact that he previously had failed so badly with the H1N1 pandemic. Well, I guess that didn’t work out too well because it was just announced that we’ve had more cases than ever before. The only difference is, the Fake News doesn’t like reporting the real facts. They are the enemy of the people and more dishonest than they have ever been before.

The road to a decade of Democrat defeat: Dick Morris

Jesse Watters: A December to remember

There’s only one way to end this: Judge Jeanine 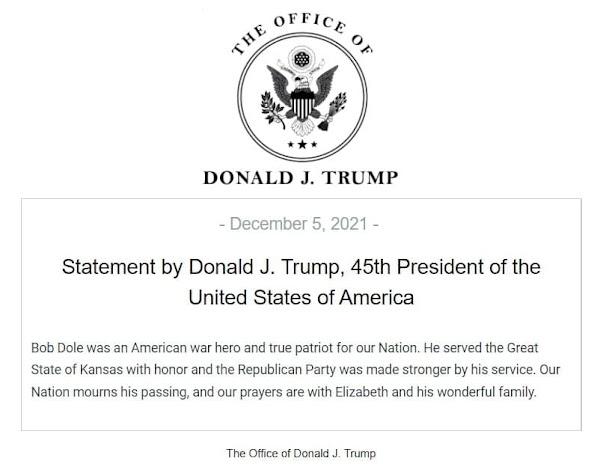 Do you believe that Shifty Adam Schiff is on the Committee concerning the 2020 protest when he was the one that scammed America and the World on the Russia, Russia, Russia Hoax? He’s a sleezeball that has no credibility and is so bad for our Nation!

Anybody that doesn’t think there wasn’t massive Election Fraud in the 2020 Presidential Election is either very stupid, or very corrupt!