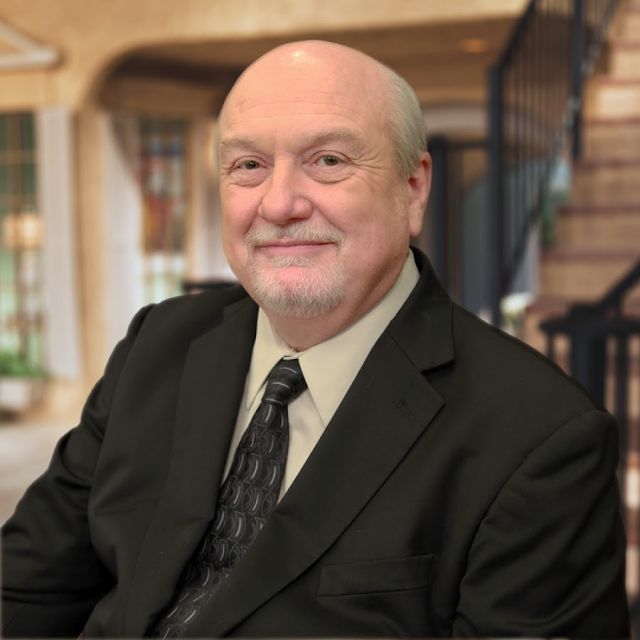 It’s the most hotly contested place in the world—Mt Zion in Jerusalem. We trace it’s roots all the way back to the days of Abraham and Isaac, when God told Abraham to sacrifice his only son, a foreshadowing of the life of Christ. Scripture tells us that Jerusalem will become a stumbling block to the whole world and we see the battle for control being played out right before our eyes. Who will claim Jerusalem as their own?

The Orthodox Jews who are hot in pursuit of their 3rd Temple? The Vatican and Pope Francis? The Muslims who have set up shop on the Temple Mount? Then there’s Donald Trump, a man many have already identified as the Antichrist!” Where does President Trump fit into this end game? Is his “deal of the century” really going to happen? Who’s really behind the push for the 3rd Temple?

Will the Jewish rabbis be fooled into signing a peace agreement by the Man of Sin? Gary Stearman and Tom Horn explore the strange goings-on in Israel, the role of Trump, and the dark mystical powers operating in the shadows.