Benjamin Fulford: Bill Gates Surrenders to the Chinese as the Secret War Continues 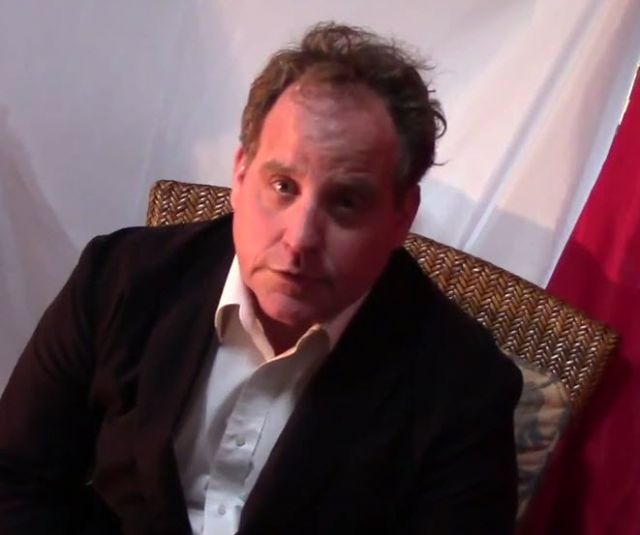 The secret battle for planet Earth is raging on with England, Russia, China and the Pentagon leading the charge against the Satanic Khazarian mafia. In the biggest development last week, Microsoft’s Bill Gates, fearing for his life, surrendered to the Chinese and is providing them with insider information about the Pharmacidical Mafia…Asian Secret Society and Pentagon sources say.

“I support your cooperation with relevant Chinese institutions, and look forward to enhanced coordination and concerted efforts in the international community for the sake of health and well-being of all.” http://www.xinhuanet.com/english/2020-02/22/c_138807761.htm

The “relevant Chinese institutions” Gates is cooperating with most certainly include the Chinese secret services.

Asian Secret Society sources told the Pentagon last week that they are aware the bioweapon attack on China was carried out by the same people who assassinated President John F. Kennedy and orchestrated 9.11.

The Asians and the Pentagon are thus cooperating and sharing pinpoint information to ensure all guilty parties “are led to justice.”

Now we need to look at the role of U.S. President Donald Trump and his regime in this whole business.  A key hint is the escalation of the panic surrounding the “coronavirus,” otherwise known as the common cold virus.  It’s spread intensified in earnest after the U.S. corporate government formally defaulted on February 16th.  This pandemic is being staged to provide cover for the cut off of credit (and thus deficit-financed imports) that the U.S. is experiencing right now.

We also note that Trump has lost much of his military support.  That’s why he was forced to hire the openly gay flaming Zionist U.S. Ambassador to Germany Richard Grenell as acting Director for National Intelligence.  It’s also why Trump-Q-anon is pushing his flunky Kashyap Patel as a “name to remember.” https://8kun.top/qresearch/res/8200021.html#8200492

“The secret mandarins will lie to the Acting DNI and his new hires such as Kashyap Patel, all of whom are just as ignorant of the substance of intelligence despite their super smarts on knowing what the President needs but is not getting – apart from subversion and lies.  As with [Secretary of State Mike] Pompeo, the secret world will seek to charm and subvert, and Grenell’s enchantment with genocidal Zionism will be his Achilles’ heel.”

Of course, there is a much bigger game in play here.  The gathering of G20 finance ministers last week in Saudi Arabia, minus the UK, Russia, and China, provides hints about what is at stake.

“All the economic ministers coming here, and the central banks, have instruments and policy tools that they can implement and execute, including fiscal expansion if it’s necessary.”

She’s basically saying that the central bankers will create unlimited amounts of stimulus or $ Trillions of computer credit money.  This time it will not work as we are in the end game now.

It does look like Indonesia has been chosen by the Zionist cabal to take over from China in the manufacturing sector.  There are no coincidences.  https://news.yahoo.com/indonesia-backs-calls-coordinated-global-095844961.html

As a Russian FSB source noted, “even if the new coronavirus did not exist, it would have had to be invented because…