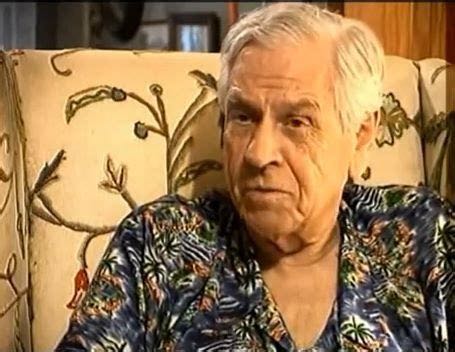 The Neo Zionist Order – Who Rules your Rulers ?

One of the greatest American historians of all time has researched and exposed the Federal Reserve System, The New World Order and traced the Rulers Of the World all the way back to Caanan.  The US Government had tried to lock him up in a mental institution to silence him but fortunately his family helped him to escape.

Interview Between EM and DBS

Complete Set of Books and Articles For Free 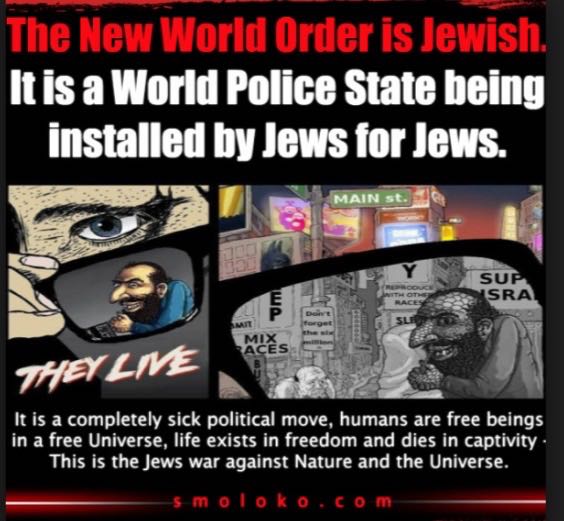