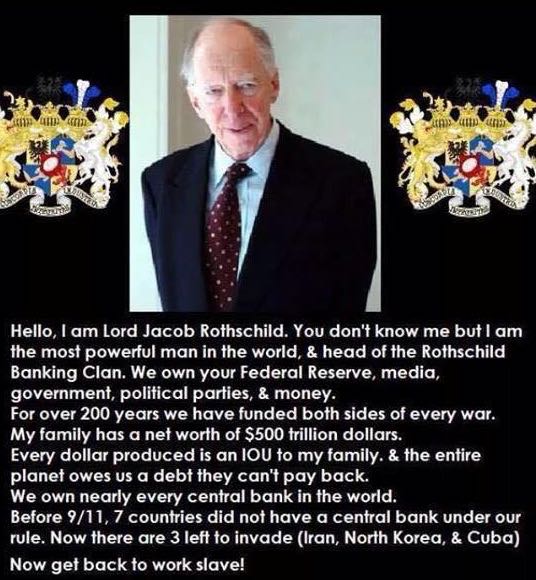 These excellent interviews reveal how all the wars in the past two hundred years were banker wars in order for the rich to get richer and the poor to get poorer.  These wars were designed to thin out the young population that might decide to rise up against these robbber barons that are trying to establish the New World Order.  The Jewish bankers want to eliminate the middle class so that there are only serfs and the bank overlords.

Dr. Stan Monteith traces back through history, to show how elite powers create war for social change and special interest agendas. Many people think the wars we face happen normally or that the enemies we face just pop up, but that’s not the case. Many soldiers go to war thinking they are fighting for freedom, but is that really the case?

The Power elite using their networks are responsible for much of the horror we have faced as a people.  These interviews show the manipulation against the people of the world by the rich, for their quest for their vision called the New World Order.

Dr. Stan talks about how the Cuban Missile Crisis in the first 47 min.

Interview with Ambassador Smith  starts at 47 min tells how the 4th Floor of the US State Dept. was responsible for overthrowing democratic elected governments such as Batista in Cuba  and installing in Communist dictators such as mad man Fidel Castro in Cuba.  Smith discusses the USA’s involvement in Nicargua and the transfer of the Panama Canal from the USA to the Communist Panama government.  The Jews are using America for their Fascist Totalitarian NWO agenda. 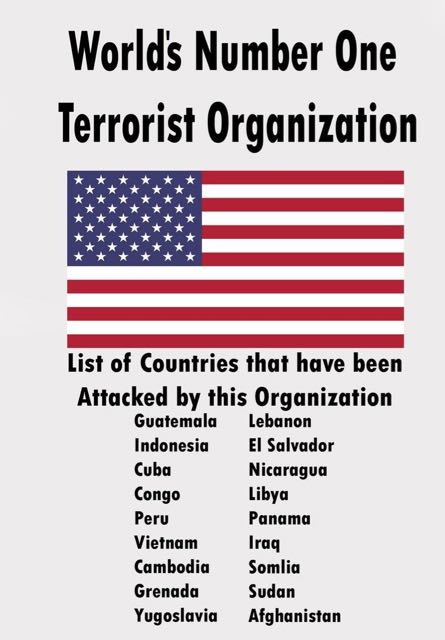